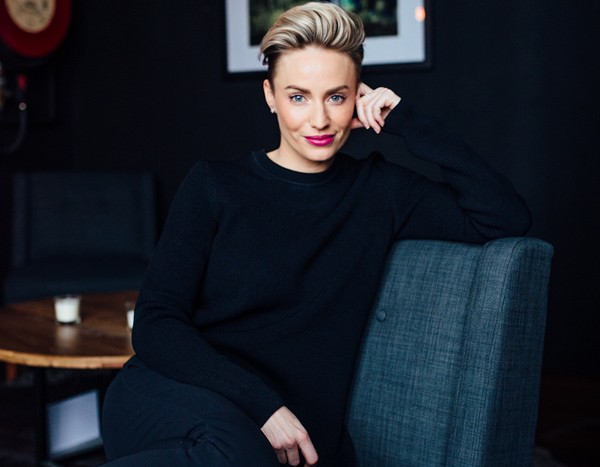 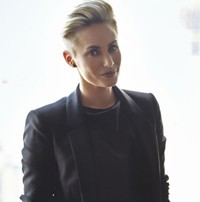 While many would consider running a $3 million company with offices across Australia and in New York a full-time gig, one entrepreneur has decided to get a new business off the ground while juggling both roles at the same time.

Taryn Williams founded her talent agency WINK Models back in 2007 after a stint in the modelling industry.

Since then, WINK has launched offices in Sydney, Melbourne, Brisbane and New York and flourished into a multi-million dollar company.

However, as Williams previously told SmartCompany, the status quo “is never good enough”.

While many business owners were attempting to wind down during the holiday season and plan for the new year, Williams instead launched a new company.

Her new business is called theright.fit and it’s an online platform for brands wanting to find talent quickly.

In turn, the startup allows actors, make-up artists and stylists to build an online profile and chase potential business opportunities.

Williams says since launching her second business, a lot of people have questioned how she plans to juggle two businesses that, while similar, are also very different.

“A lot of people are asking why would you risk cannibalising your own company,” Williams says.

Williams says there are always better ways to do things, which is why she is going out on a limb and effectively working two full-time jobs to get her second business off the ground.

“Normally when you work in a startup you’re engaged in that 100% and working crazy round the clock hours with all the things that come with startup life, like no funds,” she says.

“But it’s a completely different mindset when you’ve had a business for nine years and have established procedures.

“So it’s been a really interesting process of working in one company a particular way and then working in a new company. While it’s all consuming, it’s really, really exciting to be in those early days of a business.”

As for how she manages to work across both businesses simultaneously, Williams says it’s all about delegating.

The business owner also shares her calendar with both teams and gets her employees to use apps such as Slack and Trello so everyone knows how particular projects are tracking.

“I’ve been really fortunate at WINK in that we’ve got a really fantastic team and there’s clear processes in place,” Williams says.

“They know their roles inside out and I felt confident enough to let them work on projects. I couldn’t have done it without the support of my team.

“I also try to make sure when I’m working in one mindset, I try to schedule all my meetings [for one business] back-to-back. It’s about working between two different mindsets and being super diligent with my scheduling – I don’t let my meetings run over.”