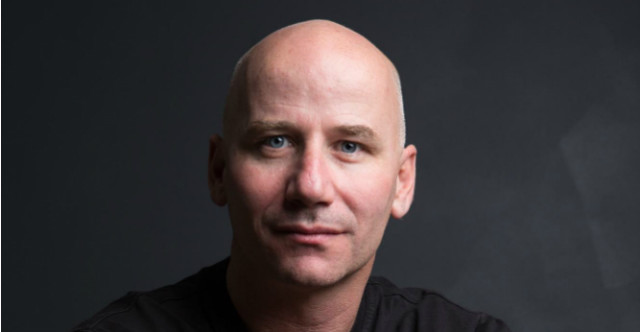 Instead of jumping at the chance to collaborate with ANZ, Honcho CEO Matthew Abrahams said no.

Abrahams says he knew the market was not ready and the technology was not advanced enough at the time for them to achieve their vision, and wanted to wait until Honcho had traction, customers and a working product.

“We didn’t see it as a lost opportunity, it was actually quite comforting that not just one but a range of different corporations were interested in the space and what we were doing so it reinforced to some degree that we were on the right track,” Abrahams tells StartupSmart.

Now, five years later, Honcho has transformed from a small business run out of a garage into a rapidly growing company housed in a corporate CBD office with an ever-expanding team – and they’ve finally collaborated with ANZ.

“In that period there was a whole range of new tech developments,” he says.

This allowed them to create a platform that drops the cost and time of setting up a business – from registering through to invoicing – to a matter of hours.

“It enables Australians to start their businesses in a seamless and intuitive fashion,” Abrahams says.

The platform has now helped more than 200,000 founders, he says.

Following this growth, Abrahams and his team reconnected with ANZ and the Honcho powered Business Ready tool was born.

The Honcho by Business Switch platform for ANZ enables customers to register their ABN, business and domain name and set up a simple website, email and ANZ bank account on one platform from less than $30 per month.

“Honcho was designed to ensure companies could fill in a form that data would flow through to activate a whole range of business services,” Abrahams says.

ANZ managing director of corporate and commercial banking Mark Hand says Honcho has created a solution for one of the biggest frustrations faced by the 300,000 odd small businesses that open shop each year in Australia.

“It takes weeks to get started and they often don’t know what steps to take next,” Hand says.

“This tool is a simple, efficient and cost effective solution that guides customers through the process.”

For startups wanting to see their solutions acquired by a large enterprise, Abrahams says founders should be patient, persistent and clear about the market value of their startup.

“Starting an online business is really simple,” he says.

“Scaling it is complicated and bringing in the right tech talent at the right time is really important.”

This story was originally published by StartupSmart.