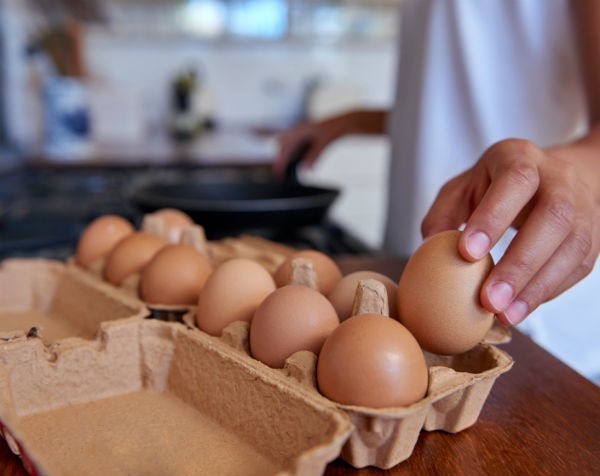 A national egg shortage has sent retailers and consumers scrambling as egg farmers face both uncertainty over legislation covering free-range eggs and claims of the same price squeeze facing the dairy industry.

Brian Ahmed, the president of the Victorian Farmer’s Association’s Egg Group, told SmartCompany egg farmers are having “almost exactly the same” experience as the milk industry with price cuts.

Ahmed predicts the prices of eggs are likely to rise up to 30 cents a carton for the next three months and shortages are already leaving supermarket shelves at the start of the cooler winter months, which usually causes a dip in supply.

“Coles and Woolworths are trying to sell eggs for $4 a carton and they have to realise they can’t do that and pay the farmer,” he told SmartCompany.

“It’s unviable to produce. They have to learn they just can’t do it.”

Ahmed says the challenges facing egg farmers have not gained as much traction as the plight of Australian dairy farmers as the egg industry doesn’t have the central voice the milk industry does – and egg producers that speak out are at risk of losing contracts with big supermarkets.

“They’ll just stop buying your eggs. And once you’re up to the level of supplying a supermarket, there aren’t many more people you can sell to,” he says.

A spokesperson for Wooloworths told SmartCompany “all major food retailers are experiencing an egg shortage, which is particularly felt in the southern states due to seasonal factors given the colder weather impacting on supply”.

“In addition, recent government changes to the definition of ‘free range’ is placing pressure on all egg ranges as producers adjust to these new labelling requirements,” the spokesperson said.

Woolworths played down suggestions egg producers were facing the same problem milk producers are, with the spokesperson saying “our pricing of egg products enables us to respond to our customers’ demand for value”.

Ahmed says uncertainty around legislation covering free-range eggs has contributed to the current shortage, after state and federal governments agreeing in March to adopt a national standard for free-range egg production.

Up until an agreement was reached, farmers had been crying out for greater certainty from the government. In recent years, a number of producers have been fined tens of thousands of dollars after the Australian Competition and Consumer Commission pursued them for misusing the label “free range”, which had not been legally defined.

Ahmed says the debate about free-range egg production guidelines caused many in the egg industry to hold off on further investment in free range egg farming, while farmers have also been cautious about putting money in caged-hen farming, fearing government legislation on cages may change.

“The caged market has been growing, but we’re too scared to invest in it,” he says.

“It’s super important we have a spread of free ranged, caged and barn eggs. We need all three up and running to ensure continuity of supply.”

The national definition for free-range eggs introduced in March decided hens need “meaningful and regular” access to the outdoors and no more than 10,000 hens were allowed per hectare.

However, the standards around barn sizes and designs are still in the works, meaning no new barns are being built.

Adding to this problem is the changing of the seasons, as supply is seasonally lower during winter as chooks – especially free range ones – lay far fewer eggs.

“The industry has been in limbo,” Ahmed says. “Now it will take time to catch up.”

Ahmed says the market should return to normal when smaller producers with a thousand or so hens spring back into action when the warmer months arrive.

Ahmed says while shortages are hitting supermarkets hardest, as they stock mostly free range eggs, he says consumers should “head down to your local grocery or deli to find eggs,” as they will be less affected.