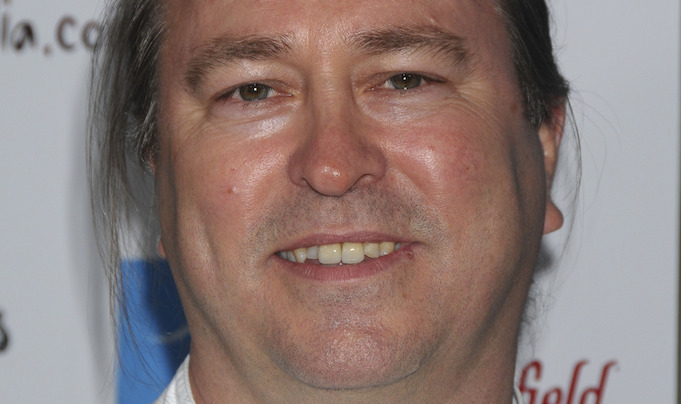 Celebrity chef Neil Perry personally apologised to a Melbourne man who was served a side order of racism with his gourmet burger and chips at one of Perry’s restaurants on Friday night.

When dining at the Burger Project in Melbourne’s CBD, Nicholas Muchinguri received a receipt referring to his order number as “16 n*****s”.

“It is so disappointing that in a place where my husband spent his hard earned money, he received this sort of disgraceful discriminatory treatment, “ Ms Muchinguri said in the post.

“It’s exhausting that in 2017, in a modern and multicultural society some of your staff remain insensitive to the impact that this insidious nasty and vile word has. 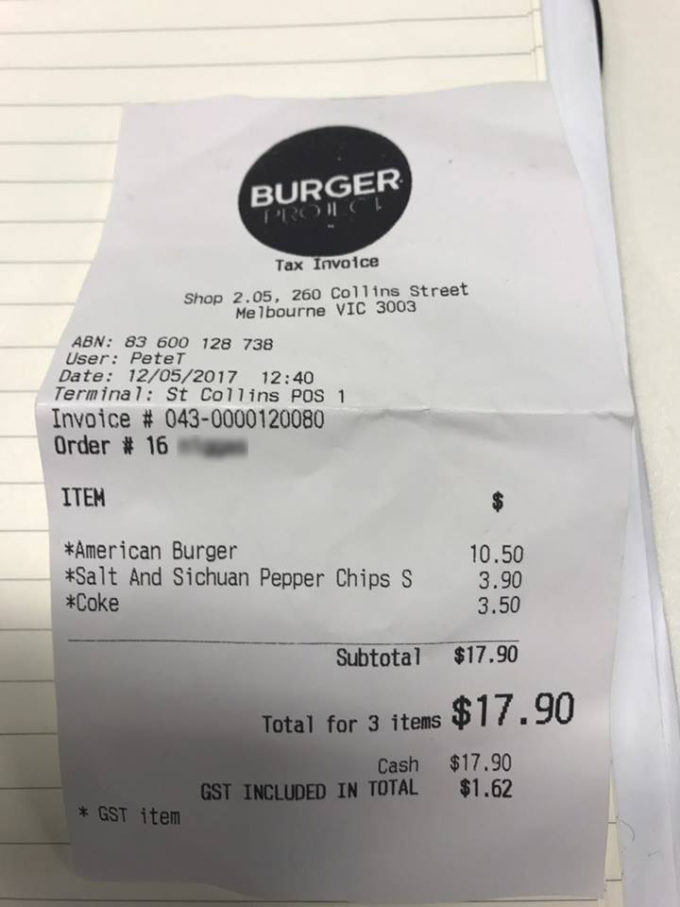 The Melbourne eatery responded to the scandal on Facebook by confirming the staff member responsible had been fired.

“As soon as we became aware of the matter this afternoon, when we were contacted on the behalf of the customer, we acted: we reached out and apologised and the employee’s position was terminated,” the post said.

A Rockpool Dining Group spokesperson told The New Daily Neil Perry had called Nicholas directly on Saturday morning and had apologised personally to convey his “deep disappointment that this occurred”.

In another social media post, Ms Muchinguri thanked everyone for their support and Neil Perry for calling Nicholas “first thing this morning to offer an apology on behalf of the company”.

She said she felt the initial response of the Burger Project was more concerned about its public image than the hurt caused.

“It was stated that they reached out to apologise as soon as they were aware of the incident and, as mentioned, Nicholas received an apology this morning, not last night.”

Ms Muchinguri said she hoped “this is not the Australian our children experience” and claimed the restaurant had initially lied about reaching out and apologising.

She said her friend who contacted the restaurant on their behalf was told the employee was no longer part of the team, “but they did not apologise”.