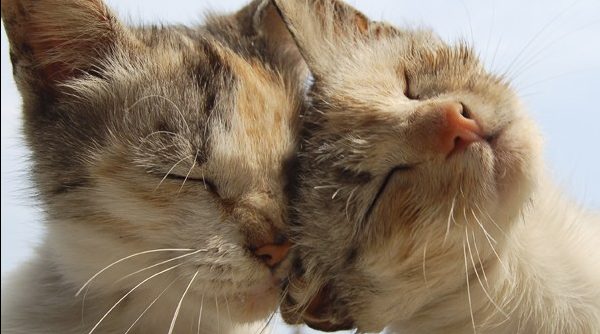 The entrepreneurs behind a plan to bring a crowdfunded “cat café” to Canberra have revealed they have encountered many “misconceptions” about cats that have made it challenging to find a venue for the business and formally launch it.

According to the Canberra Times, punters who had contributed to more than $8,000 in funding across two Indiegogo campaigns in 2015 to help get the business off the ground are now asking for more concrete updates on the business.

However, in a Facebook update on the project last week, the founders said they did not know “when or where” the cafe would open, given the difficulties they had securing a suitable location for the business.

“Regarding our Crowdfunding in late 2014 and 2015, we are so very grateful that many of you had faith in us and pre-purchased Tickets, put your names on our Wall of Honour and paid for other perks that were listed in our crowdfunding. All these will be fully honoured and redeemed when we open,” the company said in the post.

The problems with the launch come down to securing a space, with the founders having adopted cats for the project, but no landlord terms have been suitable.

“Along the way, we have found that there are many misconceptions and stigmas out there about cats. This is now one of our aims of the Capital Cat Café to be able to help to break down these stereotypes. The fact is many building owners simply do not want cats in their buildings,” they said in a Facebook post.

When contacted by SmartCompany this morning, the founders declined to give further comment on lessons from the experience until they lock down a suitable venue. However, it is understood they will be offering refunds to backers of the project if it doesn’t end up getting off the ground. SmartCompany understands backers who have requested refunds for their contributions have also had their money returned.

However, director of Viridian Laywers Richard Prangell says stories like this one highlight that businesses should take care before deciding to launch a crowdfunding campaign.

“Effectively, you should be ready to execute [the project] when you get the capital,” Prangell says.

“It needs to enable a project, not just kick one off.”

Have a full business plan before crowdfunding launch

Different crowdfunding platforms have different terms and conditions for when projects should be executed, but Prangell says in general terms, businesses should be ready to deliver their products once a crowdfunding campaign has closed.

Entrepreneurs should make sure they don’t get into a situation where they are engaging in misleading and deceptive conduct, with Prangell saying entrepreneurs have to be able to demonstrate they are actively trying to complete a project, even if there are delays.

However, if a company is launching a crowdfunding campaign and they are not quite ready to launch the product fully, he suggests thinking about measures to refund backers’ money in the event a business has to do this.

“If businesses are going to take crowdfunding and aren’t ready to execute, they should segregate the funds so that they’re ready to give them back if things go sideways,” he says.

“If there’s no financial harm to their backers, the legal risk is curbed very significantly.”