An empty Melbourne landmark will soon become a three-storey celebration of Italian food and culture, as Il Mercato Centrale prepares to open its first artisanal food hall in an international market.

Next up: Melbourne, with founder Umberto Montano and local partner, hospitality entrepreneur Eddie Muto, selecting the art deco McPherson’s Building on Collins Street as the site of its first international venture. 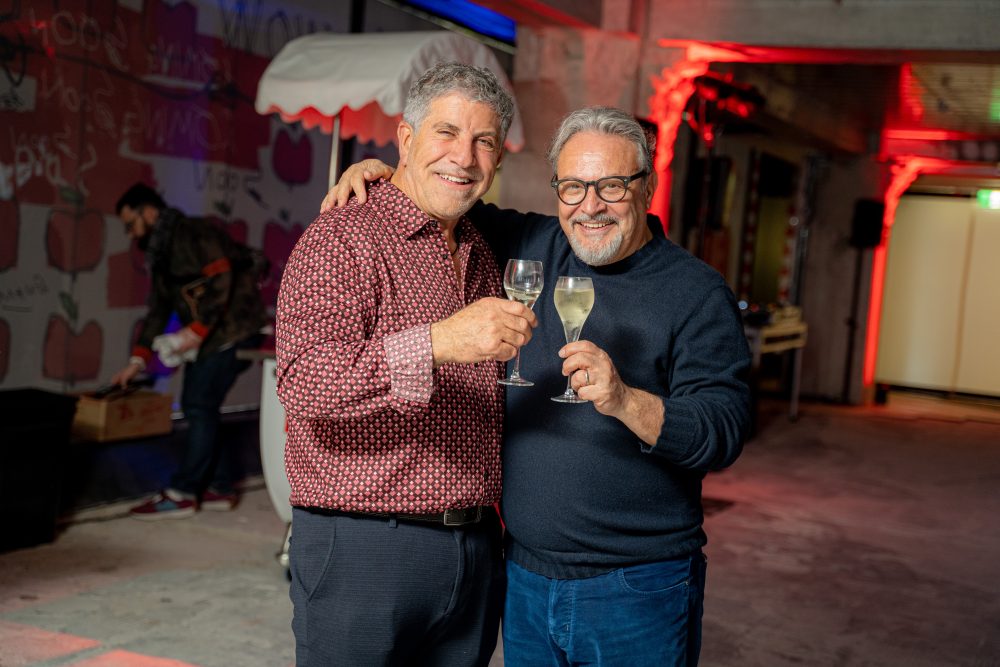 Montano and Muto opened their doors to the press on Friday, offering a glimpse of the hollowed-out premises before its grand makeover. Even among the rough-hewn concrete, there were signs of culinary life: Giorgio Linguanti, founder of That’s Amore! Cheese, conjured great strands of mozzarella, while sister company Cannoleria supplied delicate Sicilian desserts to those in attendance.

Mercato and Muto expect as many as 20 artisans to fill the space by the end of 2022, offering patrons fresh-baked bread, pizza, cheese, and other gourmet goods. The site will play host to cultural events, too, in keeping with Montano’s vision for the Il Mercato Centrale project.

“It’s not [just] the market, it is a way of life that helps people to be connected,” Montano told SmartCompany. 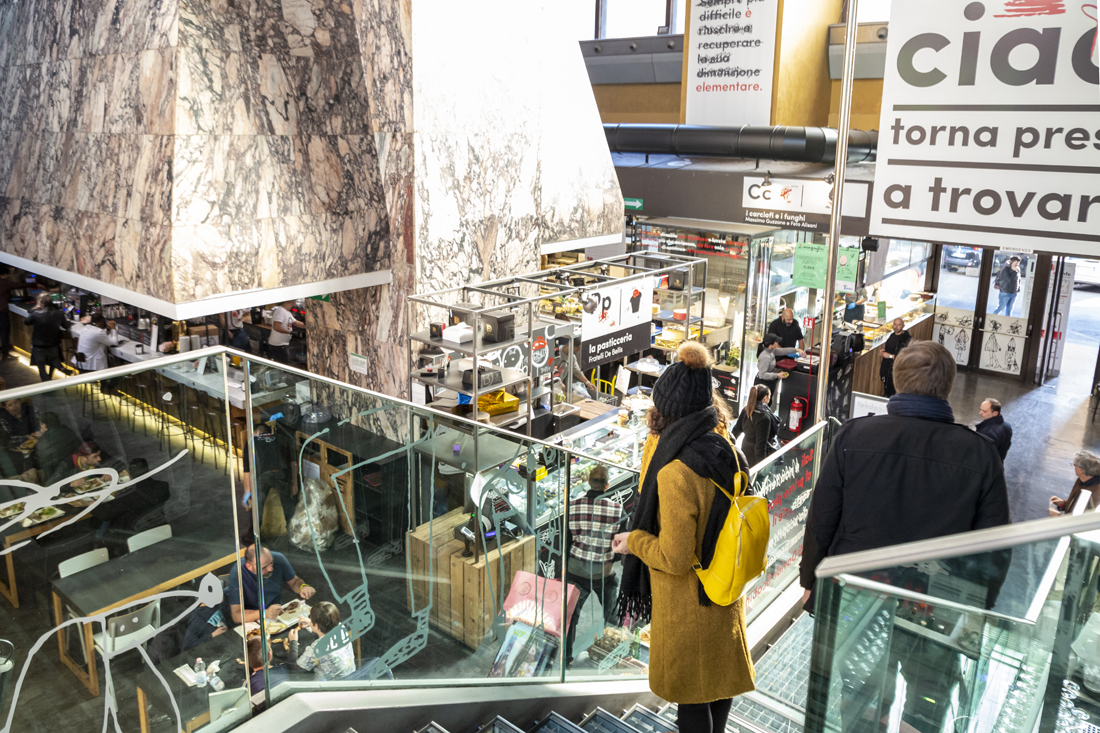 A fresh vision after COVID-19 lockdowns

Il Mercato Centrale was also forced to stand down some 1500 staff at its Italian ventures through the pandemic, Montano says.

In the Melbourne venture, he sees an opportunity for culinary professionals to reach hungry audiences in a fresh format.

“I think in Melbourne, there are thousands of fantastic artisans,” he said.

“The problem for us is to make a selection. We’re going to understand who is best connected with us in terms of passion, quality, storytelling, and connection with the customers because at the end, we want to let the people that come in to be happy.”

While Melbourne already has a vibrant market scene, Montano says events held at Il Mercato Centrale will act as a kind of cultural exchange.

“It’s not a ‘market’, otherwise we’ll be food only, or otherwise we will be a supermarket,” he said. 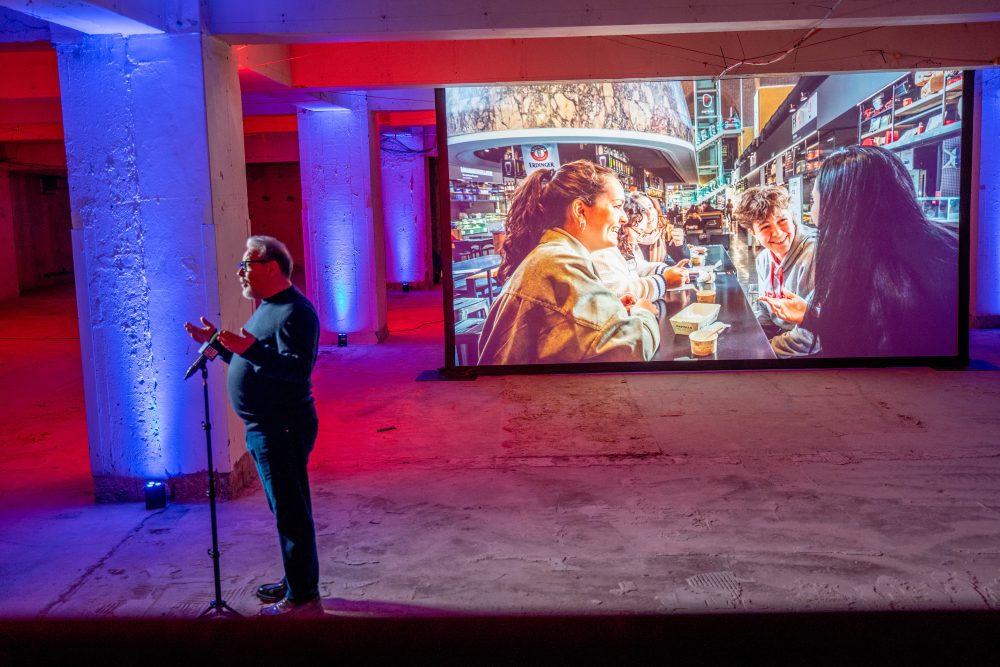 Il Mercato Centrale will stump up the capital and fit-out for the stalls and restaurants on-site, Muto says, with chefs and vendors operating on a turnover rental basis.

The model will provide flexibility to artisans on site while reducing their risk, he says.

Commercial landlords tell proprietors: “‘That’s how much I want, you’re locked in for ten years, and if you stuff it up, I’ll chase you for the rest of your life,'” he said.

“Whereas we say ‘Listen, it’s not working. What do you think’s wrong? We’ll help.’ They leave, they don’t lose a thing.”

The format will allow newer producers to ply their trade without the risk of massive up-front investments, he added.

After proving the venture’s international viability in Melbourne, Montano and Muto eventually hope to extend the Il Mercato Centrale project through Oceania and south-east Asia.

“The only thing that is very important — it’s one of the best investment that a restaurant place, or a meeting place can do — doesn’t cost anything,” Montano said.

“It is the smile. If we could create a ‘smiling place’, I will be completely happy. That’s what we want to do.”

The Fair Work Commission has slammed an "archaic" zombie agreement that prevented employees of Queensland’s largest hospitality group from being paid penalty rates.

Months after the Lismore flood, small businesses are still waiting for the power to turn back on

Business owners in Lismore, NSW say a sluggish response from insurers and the government, coupled with a lack of trade, have effectively stalled the flood recovery effort.

If this is as good as the ones in Italy Melbourne is in for a treat.