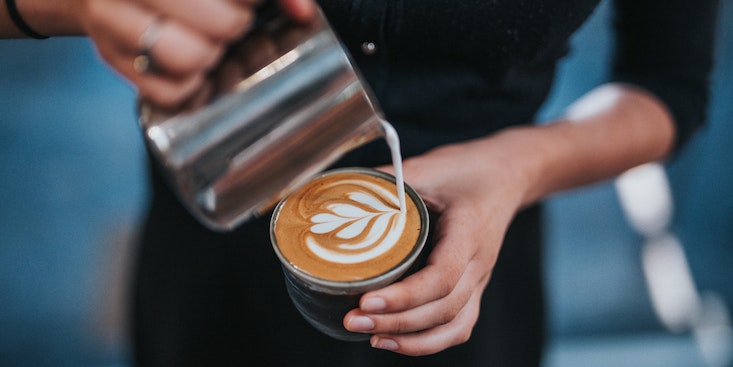 Melbourne cafe Barry and its operators have been fined $232,545 after the Federal Circuit Court ruled they deliberately underpaid 73 employees by more than $180,000 over a period of 12 months.

Serious underpayment claims first surfaced against Barry cafe, located in the Melbourne suburb of Northcote, in 2018, when staff told the ABC they had not been paid correct hourly rates and did not receive penalty rates.

The Fair Work Ombudsman took the company that operates the cafe to court, and in a statement on Thursday, said Judge Heather Riley had ordered Malevi Pty Ltd pay a penalty of $169,596.

The owners of the cafe, Stavros and Anastasia Petroulias, were also fined $33,919 and $29,030, respectively, and the company was ordered to pay back employees in full, as they have only been partially back paid to date.

The underpayments ranged from $31 to $12,315, and mostly related to employees not receiving the penalty rates and casual loadings they were entitled to.

The court found staff were paid flat rates of $18 to $25 an hour, including young and migrant workers, and the owners of the business were aware they were not meeting award obligations for at least some of the 12-month period.

The owners were also found to have breached adverse action laws by not giving shifts to an employee who questioned his pay, while record-keeping laws were also contravened.

In addition to the financial penalties, the court also ordered Malevi Pty Ltd to arrange an independent audit of its pay practices and give the results to the Fair Work Ombudsman, display a notice about workers’ rights in the workplace, and complete courses for employers on the Fair Work website.

The directors of the business were also ordered to undertake workplace training.

In a statement provided to SmartCompany, the owners of Barry cafe said all staff are now being paid correctly.

“We have been paying correctly for two-and-a-half years now and we are really sorry for what happened, but being punished so harshly on top of the pandemic when we have been closed for seven months is so unfair and devastating,” they said.

In the court judgment, Judge Riley said she was particularly concerned about the treatment of vulnerable workers.

“I do not accept that the respondents are genuinely contrite. Rather, I consider that they are very sorry that they have been caught, and are facing a substantial penalty,” Judge Riley said.

Judge Riley said she chose to impose the significant penalties to deter other business owners from acting in a similar way.

“The hospitality industry is notorious for its underpayment of employees, and noncompliance with other industrial obligations,” the Judge added.

In the statement, Fair Work Ombudsman Sandra Parker said compliance in the fast food, restaurant and cafe sector continues to be a priority for her office.

“Employers are on notice that they must pay all workers according to Australia’s lawful minimum pay rates or risk significant financial penalties,” she said.

“We prioritise matters involving vulnerable workers, especially if we think employers are deliberately breaking the law.”

This article was updated on Friday, October 23 at 1pm to include a response from the owners of Barry cafe.