Luxury smartphone manufacturer Vertu is reportedly shutting down its UK manufacturing arm and is facing liquidation after plans to save the exclusive phone brand failed, leaving the company with a reported £128 million ($AU214 million) accounting deficit.

The Telegraph reports nearly 200 jobs will be lost as a result of the shutdown of the UK manufacturing arm, with owner Murat Hakan Uzan initially seeking to buy the company out of administration for £1.9 million ($AU3.18 million).

Vertu was initially founded in 1998 and has has had several owners in its lifetime, being originally owned by phone manufacturer Nokia. The company creates high-value handcrafted mobile phones, often encrusted with diamonds, made with precious metals, and coated with rare leathers.

According to the Financial Times, Uzan is hoping to resurrect the company in the future. Vertu also has operations in Europe and in China, and it is unclear how those have been affected by the reported manufacturing shutdown. 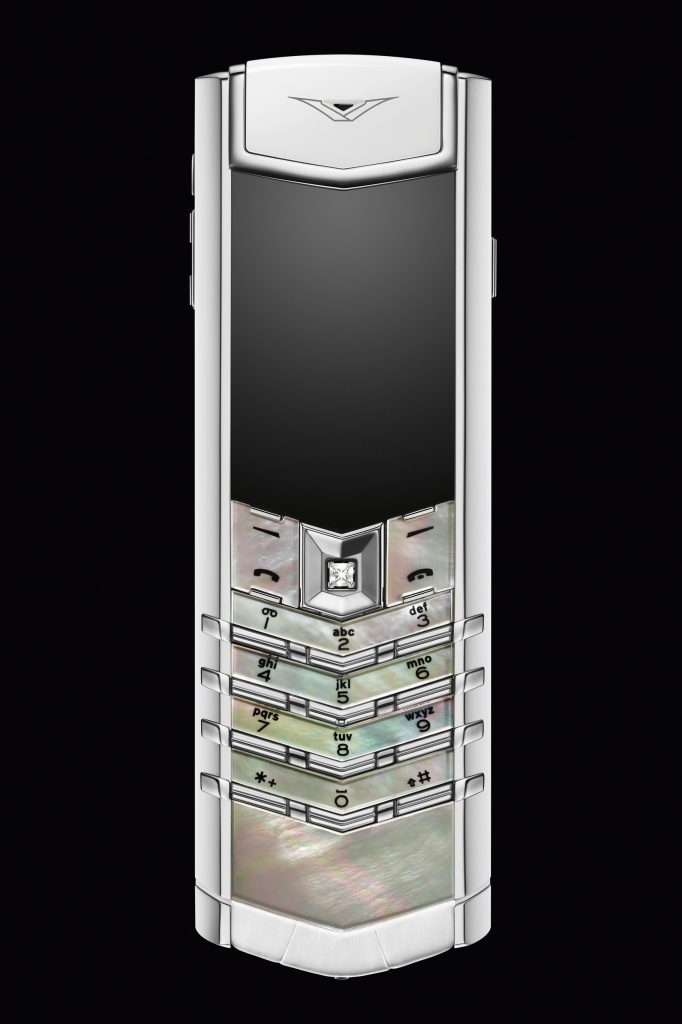 In a statement to the Telegraph, a spokesperson for the company said: “Our best efforts to achieve a pre-pack administration have failed because the financial requirements specified within the negotiations went beyond the point where the new company had a chance of financial viability”.

“No other part of the group is affected by this development.”

However, when contacted by the BBC, an external spokesperson reportedly told the publication “Well it’s gone into liquidation and I’m not being paid by them any more”.

High-end goods about more than the product

Branding expert Michel Hogan believes while the luxury phone brand is facing challenges, it is not automatically the case that selling low-volume, high-value products is difficult, noting there are “plenty” of luxury goods brands which are successful.

“I’m sure they don’t sell many Maseratis every year, but that company’s been around a long time. A lot of luxury products are longstanding and have longevity in the marketplace,” she says.

For businesses looking to break into the elusive world of high-end luxury goods, Hogan notes it’s about much more than just the product, drawing on successful examples such as Rolex.

“When you buy a Rolex watch, there’s a guard on the door, you get treated specially, and you feel like you’re part of the club. It’s how you’re communicating to your audience around the sense of luxury because exclusivity has to be beyond just the product,” she says.

“If you focus on just the product, it’s probably not going to be a success. There’s a different tier of expectations when dealing with luxury goods.”

Entering into the luxury goods niche requires a “fundamental understanding” of how the niche works says Hogan, which extends far beyond the nature of the product.

“It’s about the story you’re going to tell, the partnerships you make, and the places your luxury brand appears. Think about what those places are, and how you can get it into the hands of key influential people,” she says.

“The blueprints for luxury brands are there, and they’re not complicated equations. The complicated part is the execution.”