Amazon confirms Australian arrival: One of its platforms could generate new customers for SMEs 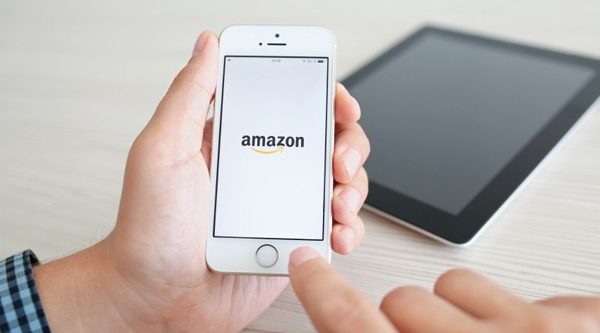 After months of speculation and anticipation, online retailing giant Amazon has finally announced it has plans to launch into the Australian market.

In a statement, Amazon told SmartCompany alongside the already existing Amazon Web Services and Kindle Store offerings down under, the next step for the company will be “to bring a retail offering to Australia, and we are making those plans now”.

The company says it is “excited” to introduce thousands of jobs to Australia and “millions” in additional investment through the launch of its retail platform.

“We are optimistic that by focusing on the things we believe customers value most – low prices, vast selection, and fast delivery – over time we’ll earn the business of Australian customers,” the company said.

Amazon, founded by Jeff Bezos in 1994, reported revenue of around $US136 billion ($181 billion) last financial year.

Amazon confirms its is actively looking for a location for its 93,000 square metre fulfilment centre, which Fairfax reports could be in Sydney, Melbourne, or Brisbane. No news of a timeline has been revealed, and Gary Mortimer, retail expert and Associate Professor at Queensland University of Technology Business School, believes Amazon hasn’t “drawn a line in the sand yet”.

“Aussie retailers have known its been coming for a while, so I don’t think the world is going to end tomorrow,” Mortimer told SmartCompany.

“They’re being cagey about how they’re rolling out, and they’ve made no suggestions on what services they’ll start with.”

Mortimer speculates the company will take a staged approach, introducing services such as its “Costco-like” membership program Amazon Prime, and he thinks it may “toy with” grocery delivery service Amazon Fresh.

Amazon Marketplace could be a “win-win” for small retailers

Marketplace, which is already available in the US, allows smaller retailers to sell products eBay-style through Amazon. Mortimer believes the introduction of Marketplace is a “great opportunity” for SMEs in the retail space.

“It’s a win-win for smaller retailers who might already have an online presence through eBay or Facebook, now they’ll be able to sell their wares via Amazon,” he says.

“It’s just another channel, which is a great thing for both shoppers and small businesses.”

Marketplace’s pricing model varies depending on the amount of products a retailer sells, with the “professional” model charging businesses $US39.99 ($53) per month. The “individual” model charges sellers $US0.99 ($1.32) per product sold, and is aimed at businesses selling less than 40 items per month.

It’s not known whether the pricing will change for an Australian launch.

While Mortimer is optimistic about the benefits of Amazon on the Australian retail ecosystem, he believes too much focus is put on the choice Amazon could provide.

“We all get hooked up with a focus on choice. Studies have shown when consumers are provided with more choice they get overwhelmed with the volume of decisions needing to be made,” he says.

“Some shoppers will enjoy that choice, but others will just keep doing what they’re doing now.”

Overall, Mortimer thinks smaller players are better positioned to take advantage of Amazon, but notes some retail areas will be more “exposed” than others.

“Retailers in consumer electronics and toys will be more exposed to Amazon, where other retailers such as supermarkets or other groceries won’t be,” he says.

and how much tax will they pay here?