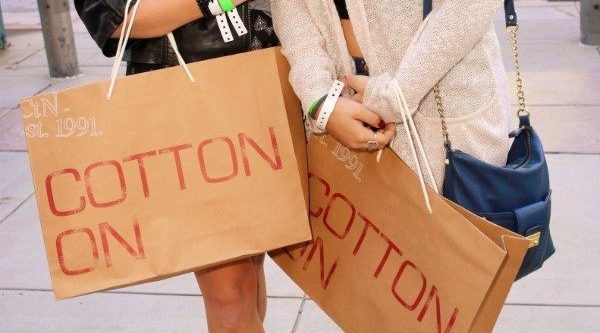 Traditional bricks-and-mortar retailers are still raking in billions of dollars in sales, according to this year’s IBISWorld list of the top 500 privately owned companies in Australia.

This year’s IBISWorld list is led by the business run by Australia’s richest man, Anthony Pratt, with manufacturing operations contributing a significant chunk of the overall revenue on this year’s list.

Visy generated more revenue than any other privately owned company in 2017, with an estimated $6.5 billion for the 2017, while the West Coast Eagles Football Club scraped in to secure the 500th spot on the list, with its estimated $63.5 million secured through a 4.3% growth in revenue.

Despite choppy retail conditions, established retail brands also managed to secure hundreds of millions in sales, despite some sliding back in the rankings compared with previous years.

Entertainment retailer Sanity slid from 314th place last year to 324th in 2017, booking an estimated $175 million in revenue, which IBISWorld estimates is a 2.9% drop in annual revenue.

Other fashion and beauty businesses also felt the pressure of the current environment: youth clothing retailer Forever New dropped from 128th to 197th place this year, with its $293 million in estimated revenue representing a 1.4% drop in revenue.

Meanwhile, Hairhouse Warehouse dropped 21 places to 225 this year, with estimated revenue down six percent to $255 million.

E-commerce and electronics businesses fared better, with Luxury Escapes operator Lux Group coming in at 174, up eight places compared with last year and raking in an estimated $335 million, or 12.2% more than last year.

Independent electronics and whitegoods retailer Winning Appliances came in at 121, with $434 million in estimated revenue and 7.9% growth.

There is still billion-dollar power in the retail space, however, with the top six retailers on the list all generating estimated revenue of $1 billion or more. The top performer was troubled convenience store operator 7-Eleven, which posted an 11.5% growth figure and $4.27 billion in estimated revenue.

The Cotton On Group, a business praised by retail experts for its ability to spin off its youth products offering into a range of categories, was the highest ranking clothing retailer, with $1.8 billion in estimated revenue.

However, 10 of the top 20 retail businesses are not fashion operations but car and automotive retailers. This group is led by Peter Warren Automotive, with an estimated $1.48 billion result that IBISWorld says amounts to 70.5% growth.

Car dealers came out hundreds of millions ahead of other bricks-and-mortar businesses that were still able to chase growth despite the tough climate. Lorna Jane came in 295th place this year after estimated revenue was up 11% to $195 million, while Bardot is in 401st place with estimated revenue up 9% to $121 million.

The full list of 500 companies can be read here.

The 20 biggest privately-owned retailers by estimated revenue in 2017: