No longer just a Thanksgiving sale: Black Friday by numbers 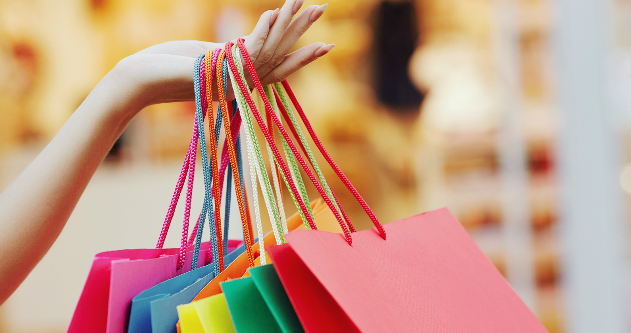 It’s been a big week for retail news in Australia, but for everyday shoppers, bagging a bargain this weekend is a bigger priority than predicting the future of retail.

Singles’ Day is in the rear-view mirror having banked billions, Black Friday is currently underway and Australian retailers will also be gearing up for Cyber Monday in what is now a global sales event. No longer is this sales event simply about families filling their Thanksgiving weekend with shopping: shoppers the world over are now in on the action.

With Amazon’s imminent arrival in Australia and retailers clawing for an estimated $50 billion in festive revenue between now and the end of the year, what are the actual specs on the sales event everyone from Kogan.com to Typo are getting in on this year?

Here’s some key figures on the value of the next four days’ worth of shopping:

$US12.8 billion ($16.8 billion): The total sales made online during the Black Friday and Cyber Monday sales days in 2016, according to CMO.

31%: the slice of sales made via mobile devices last year

115.7 million: the number of shoppers in the North American region alone who will be looking at Black Friday sales listings over the next 24 hours, according to the National Retail Federation.

3,200: The number of televisions sold per minute at Target across the world last Black Friday, according to CNBC.

27%: the number of Australians who say they’ve never heard of Black Friday, according to a report this week by McCrindle.

34%: the number of Australians who report they’ll actively be searching for sales today.

8%: the amount of overall Australian spending being done online in November 2017, according to Westpac.

$US743: Forbes‘ prediction for average consumer spend across Black Friday and Cyber Monday this year.

Less than 1%: The amount of China’s e-commerce market Amazon holds. Amazon is bringing Black Friday offers to China for the first time this year, reports Technode.

43.5%: average discount on goods for Black Friday sales run by Australian retailers, according to offers covered by the Herald Sun.