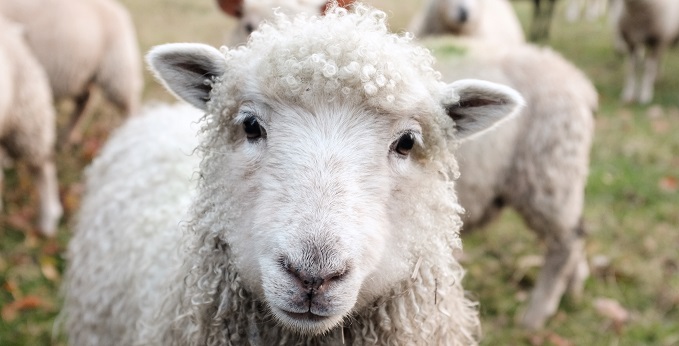 Fast-fashion retailer Boohoo.com has landed itself in a spot of bother after seesawing on its stance regarding the use of sheep wool in its products.

Over the weekend the UK-headquartered retailer was forced to walk back a decision to stop using sheep’s wool in its supply chain, amid criticism from farmers and some customers.

Boohoo originally made its original decision after sustained pressure from activist organisation PETA, which is campaigning against the use of animal wool in the fashion industry.

The seesawing has led to claims of hypocrisy from some customers, especially after the business made the situation worse by posting a curiously timed photo of a McDonald’s meal to its Facebook page, containing several meat-based products.

I invite you @boohoo to come to my farm. The home of Shepherdess brand. 100% natural wool clothing. See the entire process from my flock to fashion. I am a shepherd, shearer, designer using a byproduct from my sheep in order to maintain their wellbeing. @NFUCountryside ???????????????? pic.twitter.com/nLn6FZcX8X

Meanwhile, an analysis of the retailer’s website conducted by the Telegraph in the UK, claimed Boohoo actually wasn’t selling any wool-based products anyway.

Several hours after announcing the initial ban on sheeps wool, Boohoo issued a clarifying statement walking back the commitment.

“Boohoo continues to assess all options as part of its ongoing commitment to a more sustainable future,” a spokesperson said in a statement circulated via social media.

“We are committed to ensuring the wool used in our supply chain comes from good husbandry and meets high levels of animal welfare, and will continue to use wool as a sustainable material.

“We are engaging with PETA and the relevant parties to discuss options that will balance our customer demand, animal welfare and sustainable future.”

The situation is the latest case of an international brand struggling to find a balance in the realm of ethical business practices.

Humane Society International has argued that the wool industry has a track record of animal cruelty, saying a common practice called mulesing, where skin is sliced from the buttocks of lambs to protect against disease, should be outlawed.

NOW READ: From Puma to Ben & Jerry’s: Hitching a ride on social or political movements can help firms profit and change for the better