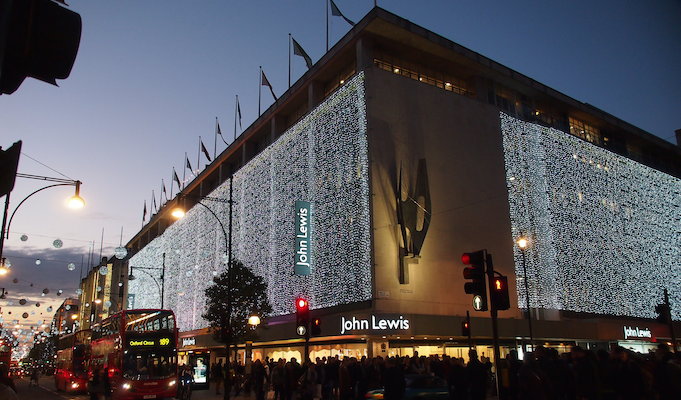 British department store John Lewis will have a physical presence in Australia before the end of the year, as a result of a newly forged partnership with Myer.

While Australians have been able to purchase John Lewis products online for around five years, the partnership will be the first time the UK brand will have a physical presence in Australia.

The launch of the first Australian John Lewis homewares ‘destination’ will coincide with the opening of the new Myer store in Warringah in the next few months.

Another five John Lewis concessions will pop up in Myer stores in Melbourne, Sydney and Perth in early 2017.

“John Lewis is widely recognised as the leading destination for homewares in the UK, and its own branded collections are highly sought after for their stylish and innovation design, quality and accessibility. John Lewis is a trusted brand and their homewares collections have built up a very large and loyal following within the UK and internationally.”

What exactly is John Lewis?

John Lewis a chain of department stores founded in the 1800s in the UK.

The company sells everything from upmarket homewares to children’s clothing and is renowned in the UK for its television advertising around Christmas time.

In Australia, the John Lewis outlets within Myer stores will specialise in bedding and other homewares.

David Gordon, retail expert and managing partner at LZR Partners, told SmartCompany Myer appears to be hedging its bets on exclusive brands, while its competitor David Jones is preparing to extend its range into food.

“The fact that John Lewis, which is a potential competitor in Australia to Myer and David Jones, has a tie-up with Myer, possibly gives an indication of a number of issues,” Gordon says.

“The first being that Myer believes that it doesn’t have the expertise in the categories that John Lewis is going to be bringing into their stores. Myer has never really been very strong in homewares, so this will provide them with a new position and new consumer interest.”

Gordon says the John Lewis partnership is a good ploy from Myer, but he hopes it doesn’t backfire on the Australian retail giant.

“You would hope for Myer’s sake this isn’t simply an opportunity for John Lewis to simply create some brand awareness and then do something independent of Myer in the future,” he says.