Can this new shopping model beat the supermarkets with delivery of Aussie produce? 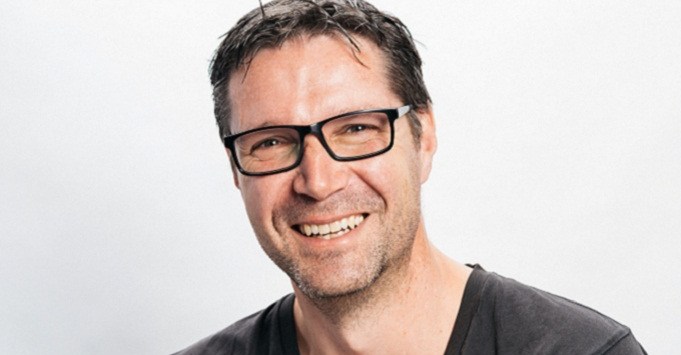 Last week prominent entrepreneur Dick Smith told SmartCompany he was worried that this own food business would eventually be sunk by the likes of Aldi, with the discount grocer’s dominance in the local market and the reliance on international suppliers.

“[My business] must eventually fail, because we support Australian farmers and workers,” he said of his own business.

“There’s no way we can compete with products coming from other countries because of the labour costs.”

While the the big two supermarkets grab headlines as they fight it out for dominance, there is a third group of food providers emerging in the Australian market – meal delivery services.

The co-founder of one of these services, Marley Spoon’s Rolf Weber, says his customers are becoming increasingly disillusioned with traditional grocery shopping and are instead starting to order meal kits directly, both to prevent food waste and stay connected to local producers.

“We’re working very closely to ensure our produce is sourced in Australia,” Weber says. “For our customers, Australian grown is much more important that organic.”

Over the past two years Australia has followed the US model of direct delivery services, expanding them from a weight-loss idea into a more gourmet offering that delivers fresh produce directly to consumers in the quantities they need them for meal prep.

The local market has spawned several providers, including Marley Spoon and the likes of Hello Fresh, My Goodness Organics and 2016 Smart 50 finalist Five Point Four, which has exhibited a 980% growth rate over the past three years and booked $11.8 million in 2016 revenue.

“Our big hairy audacious goal is to impact 10 million lives per year by 2020,” founder Ben Doolan told SmartCompany earlier in the year.

Weber believes that while Dick Smith’s concerns about the race to the bottom is valid, big food retailers have always had that mentality, and the likes of Coles and Woolworths have not moved to match their delivery services to customer expectations in the age of digital-first ordering.

“I think there’s a lot of missed opportunities for the big players in the market,” he says. “In a race to the bottom, I mean, it’s always there – I think that’s where you need to choose where you want to play.”

Meal delivery services range significantly in price and without snack food and home product subscription services on offer, the available product range is dwarfed by the scope of the big supermarkets. However, Weber believes customers do have concerns about efficient use of food from local providers and will start voting with their wallets.

“One of our major missions is to minimise waste – we do that because we know demand up front, we know how many pieces of carrots we need each week,” he says.

“We’re building forecasting engines – over time we’ll be able to work very closely with farmers to provide security for them, as well as security on price.”

Over the past year a number of farmer-focused direct sales initiatives have also popped up, including Aussie Food To You, which is currently running a crowdfunding campaign to gauge customer sales interest, and Aussie Farmers Direct.

With continued concerns over how the big two supermarkets treat local suppliers, grassroots support has emerged to harness the power of delivery service models and to simplify the supply chain.

“There is too much of a bias towards large retailers, and the large players aren’t geared towards profits for rural markets,” Aussie Food to You founder Peter Askew told SmartCompany this week.

For Weber, the future of groceries will come down to how long customers believe food shopping should take.

“We take a lot of effort away from the shopping experience, and we’re shipping only the amount of food that you need, for tonight,” he says.