Can Target turn itself around? 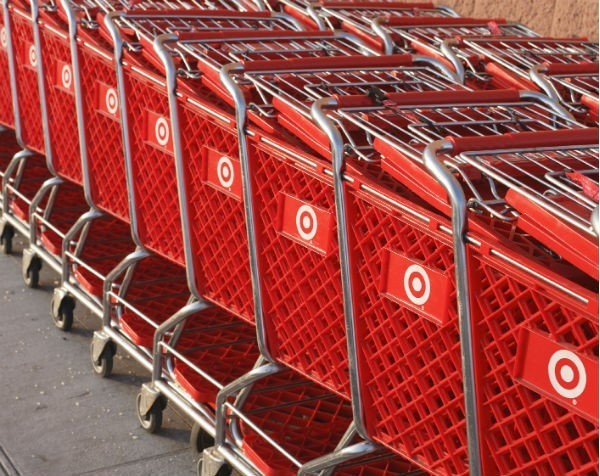 Target Australia has been in the headlines this month for all the wrong reasons.

Firstly, there were the revelations a number of Target employees had inflated the department store’s earnings by close to 40% – the equivalent of $21 million – and 10 people have since left the retailer over the scandal.

Wesfarmers says without the inflated earnings, Target’s earnings before interest and tax for the six months ending 31 December 2015 would of been $53 million – not the $74 million originally reported.

In comparison, Kmart pulled in $4.6 billion in revenue for the full year ending 31 December 2015.

Yesterday, Target announced it would be relocating its Geelong support office to premises closer to Melbourne, a move than could involve some job losses.

Guy Russo, chief executive of Wesfarmers’ department store division, said in a statement employees at Target’s Geelong office will be given the opportunity to take a voluntary redundancy.

“We have yet to identify an appropriate site, however we are looking at hopefully securing a site that is on the Geelong side of the Westgate Bridge or nearby, close to public transport and a retail hub,” Russo said.

“This will take some time and I don’t expect us to be moving within the next 12 months.

“I am committed to working side by side with the Target team to create a dynamic, profitable retail business and we will continue to stay connected and play an important role in the Geelong community for many years to come.”

Russo is the former managing director Kmart and is credited with turning the once struggling retailer into a flourishing department store chain.

Brian Walker, chief executive of the Retail Doctor Group, told SmartCompany this morning that while things haven’t been great for Target in recent months, he is confident Russo will be able to turn the business around in his new role.

But that doesn’t mean it won’t be a mammoth task.

“Kmart is the turnaround department store story in this country,” Walker says.

Walker says Russo will need to use everything he learnt at Kmart in order to turnaround Target and juggle the two businesses.

“He’ll have a situation where he has a portfolio of stores underperforming and performing – a real mix,” Walker says.

“In some cases, I think you’ll see smaller format stores [at] Targets rebranded as Kmart. It’s going to come down to locational play and a lot more shared savings and efficiencies, which are obviously going to drive the margins up.”

Speaking about his new role at a conference in Melbourne earlier this year, Russo gave a tongue-in-cheek warning to businesses that compete with Target.

“If you are a competitor of mine, you are in trouble,” he said.