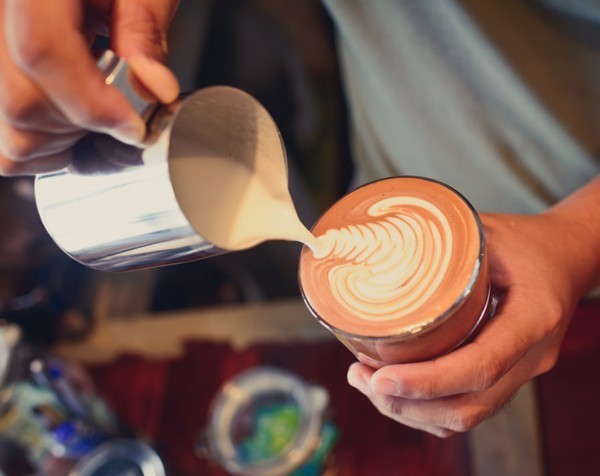 The operators of a small café in Weston, Canberra, have been told to vacate the premises, despite operating there for more than 15 years.

Sakeena’s Café in Cooleman Court shopping centre is a popular location for locals, with customers telling the Canberra Times “it’s like a meeting place.”

However, the owner of the shopping centre, Mirvac Retail, has told Sakeena’s Café they must vacate the space by July 3.

Sakeena’s owner, Minas Stavrakis, has been associated with the centre for more than 30 years, having previously owned a fruit store there for 18 years prior.

Mirvac has reportedly given no reason for the order, with Stavrakis telling the Canberra Times “they never say to us as to why.”

However, rumours suggest a franchised business may take the family café’s place.

In a statement, Mirvac Retail said it “acknowledges the community response to the news of Sakeena’s departure from the Cooleman Court centre”.

“We will be endeavouring to provide feedback to all inquiries when matters are resolved and it is appropriate,” Mirvac said.

Local businesses and community members are throwing their support behind the business, with a change.org petition established by locals so far attracting more than 1,500 signatories.

The author of the petition, Drakin Corin, labelled the decision as “deplorable”, and urges unhappy locals to write to Mirvac and local Minister for Small Business, Chris Bourke.

Comments on the petition are in full support of Sakeena’s, with one describing Mirvac’s decision “bull”.

“Mirvac, come clean with the real reason for wanting to get rid of such a popular eatery. Respect the people of Weston Creek and tell us the truth,” they said.

“A classic case of big versus small”

Peter Strong, chief executive of the Council of Small Business Australia, told SmartCompany this is a common occurrence.

“Small businesses just go along for however many years, and then a landlord will decide they want a different mix and kick you out,” Strong says.

“It’s a classic case of big versus small, but the small can stand to lose their livelihoods and even their house.”

Strong says community petitions can have some influence, but big retail groups tend to ignore them.

“They’re happy to take a hit in the short term, but they know customers will come back, as often there isn’t much choice,” Strong says.

“These moves are absolutely calculated.”

SmartCompany contacted Sakeena and Mirvac but did not receive a response prior to publication.

Landlord can’t just kick you out unless your lease is up or you are in breach of said lease.

obviously a month to month lease has these sort of liabilities. the benefits are to NOT commiting to a term.

If the landlord can do this, the blame is with the ACT Govt., who set the laws on landlord behaviour. Labor govts. are notoriously unfriendly towards small business, so what’s new.
Maybe with an election looming in Canberra, pressure can be mounted to get the Govt. to act.

landlord wants a different mix – BS. The landlord knows they have a new tenant prepared to pay a much greater rent than they can screw from the café. Simply about $ to the landlord while the tenant takes on the risk that they may not get the sales revenue necessary to pay the rent.

As my dad used to say, “between 2 people of honour, no contract is required. And where one has none, no contract will be strong enough”.
Lease or no lease -one party is demonstrating their character.
I do hope that other tenants band together in solidaritory -lest they be next. A little revolution every now & again, is a good thing.

Some if not most landlords I have come across are the most despicable. Greedy bunch of MFs. Why dont all small business locate to a free standing shop and let mirvac ass***** pay themselves, small business don’t do business with big businesses, they will almost always screw you over! ?