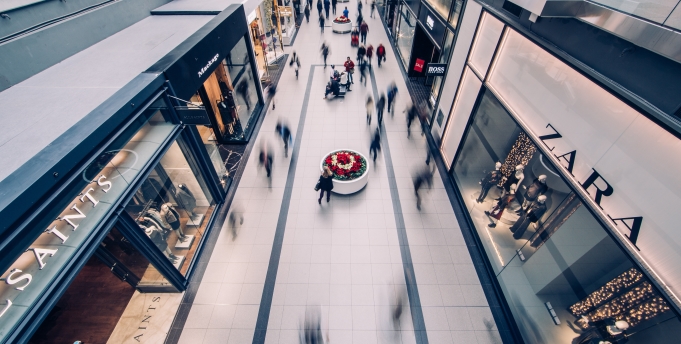 Those two businesses are the operating entities for Cobbler Plus and Watch Works, a series of kiosk-style retailers offering services such as shoe repair, engraving, key cutting, and watch repair. The kiosks operate across Australia, largely from within major shopping malls, and were all wholly owned by the companies, instead of operating as a franchising model.

The two companies have a combined 114 retail locations, and around 200 staff. The administrators say trade will continue normally at selected stores across the country as they pursue a possible sale of the business, but a number of stores will have to close and workers will have to be laid off due to high rent and wage costs.

In a statement, Ian Francis of FTI Consulting pinned the voluntary administration on steadily declining store revenues coupled with a “stubbornly high” fixed cost base, including store rents. This “inevitably” lead to a drop in cash flow, he said.

“As the principal costs of the business are both retail rents and staff wages, we are in the unfortunate situation where the restructuring will involve both staff losses and the closure of some retail locations,” Francis said.

“We regret the impact this will have on staff and their families, but we are in the difficult position where the sales of the business simply cannot support the current number of employees.”

The business’ staff are currently priority creditors for the administration due to accrued entitlements such as annual leave. The administrators say they are quickly seeking to put the business on a “more sustainable footing” by improving the cost base of the business, while also exploring the possibility of a sale of the business as a going concern.

This is the latest in a string of retail collapses throughout 2018, with the first six months of the year bringing about the closures of a number of Australian retail brands, including Toys ‘R’ Us, Shoe Box and Metalicus.

High rents for retail locations have long been an issue for SME owners, and as the mid-market retail sector continues to languish, they’re unlikely to stop being an issue anytime soon. Prominent retailers, including Premier Investments’ Solomon Lew, have criticised retail landlords for unreasonably high retail rent prices.

Speaking to SmartCompany, retail analyst at Retail Oasis Pippa Kulmar says those retailers in shopping centre or mall locations are even more likely to be feeling the burn.

“Being in a mall setting means rent is set high with the promise of high footfall, but we’ve seen multiple reports recently reflecting a drop in footfall, especially to suburban malls,” she says.

“For those second-tier malls, the cost of rent can make some retail business prices prohibitive.”

Kulmar also believes the “traditional” nature of the services provided by Cobbler Plus and Watch Works may have contributed to the stores’ declining revenues, as people may be wearing fewer watches, and repairing fewer shoes thanks to the rise in fast fashion.

Australia’s retail landscape is unique with the number of sales driven out of malls, especially in regional areas, says Kulmar. She predicts that if rent prices in shopping centres continue to stymie businesses, there could be a return to high street shops.

“High street rents can be very different, as there are multiple different landlords as opposed to just one. It will be interesting to see if there’s a return to high street retail, as there needs to be more of a mix between what retailers can afford, and what landlords want,” she says.

NOW READ: “Nobody can do it”: Small retailers say they can’t make high Sydney rents work, as landlords show no mercy