“It made perfect sense”: Why EARL Canteen climbed aboard Coles’ ‘groceraunt’ train

Unveiled yesterday, Coles is looking beyond its garden in a bid to reimagine its convenience strategy, opting for a partnership model that will see EARL and national chain Sushi Sushi serve customers within its Tooronga Village store in Victoria.

Coles is an unlikely champion for the ailing department store model, but while consumers turn away from in-store fashion, experience is all the rage in Australia’s increasingly competitive food and beverage space.

For EARL Canteen, which has built out a network of eight stores in Melbourne since launching in 2010, the partnership is an opportunity to branch out and attract new customers.

EARL co-founder Simon O’Regan tells SmartCompany the opportunity came “out of the blue” with Coles making the initial approach.

“When we sat down with the Coles team they explained what they were trying to achieve, and it made perfect sense,” O’Regan says. 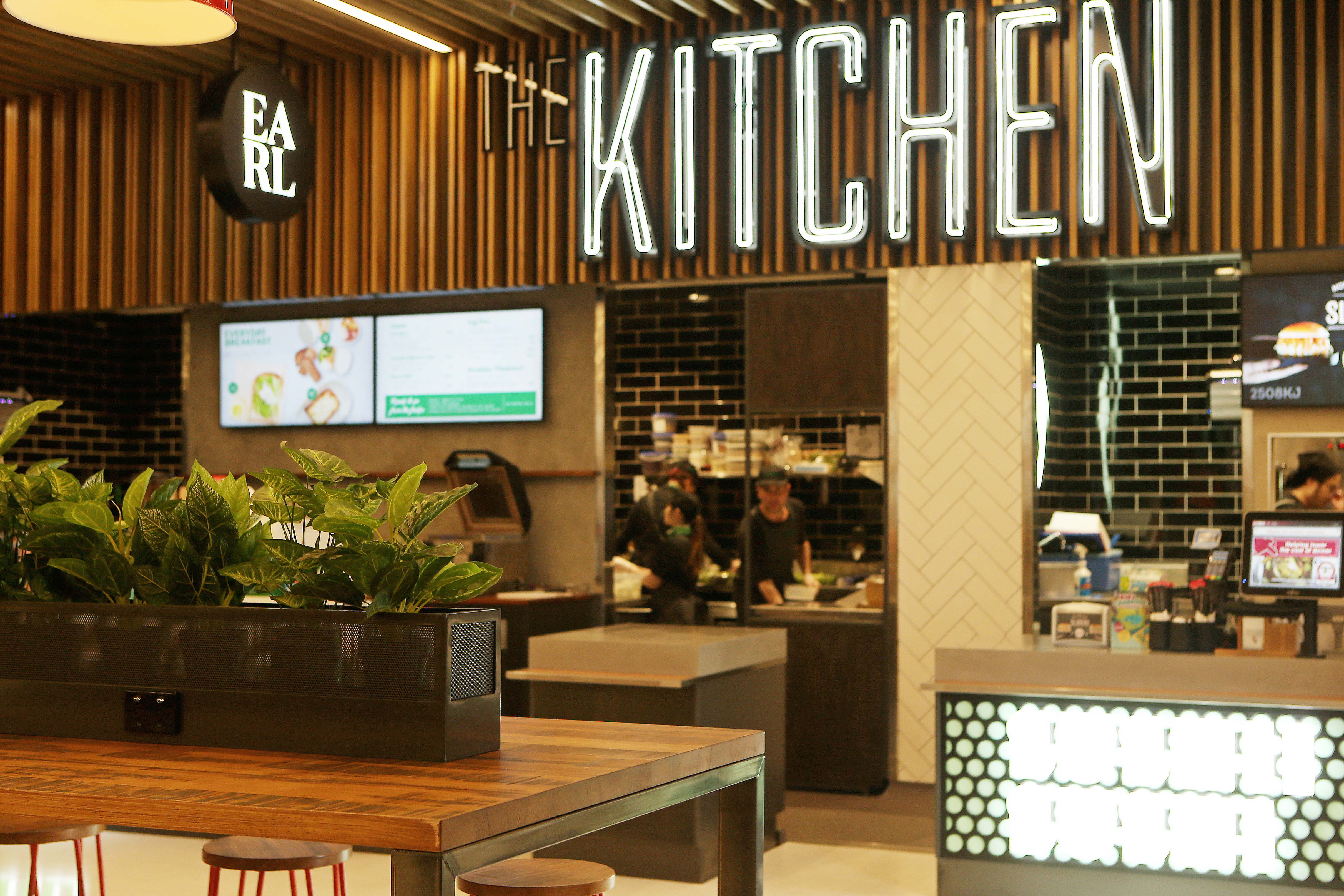 Since its inception, O’Regan and business partner Jackie Middleton have established a growing presence in Melbourne’s highly competitive cafe scene by prioritising product quality in an increasingly health-conscious market.

Their presence in Coles’ new store is the furthest the brand has reached out of Melbourne’s city limits so far, with the scale and reach of a major supermarket providing EARL with an opportunity to drive volume through its business.

“Ultimately our goal from the very beginning has been to be able to serve really wholesome, nutritious food,” O’Regan says.

“To be able to translate that into a supermarket is fantastic.”

EARL will be selling its locally roasted coffee from its concession, alongside made-to-order whole-bowls that can be ordered in more than 30 different combinations.

The added bonus of working out of a supermarket is that stock is close at hand, with Coles flatbreads being used to prepare EARL’s breakfast burritos in-store.

For Coles, which itself is engaged in a race with Woolworths and other players such as Caltex and 7-Eleven to capture the convenience dollar, the new store is an opportunity to flex many of its own muscles.

More than 450 lines, including an expanded range of fresh kitchen salads and ready-to-go breakfasts, have also been included in the store. 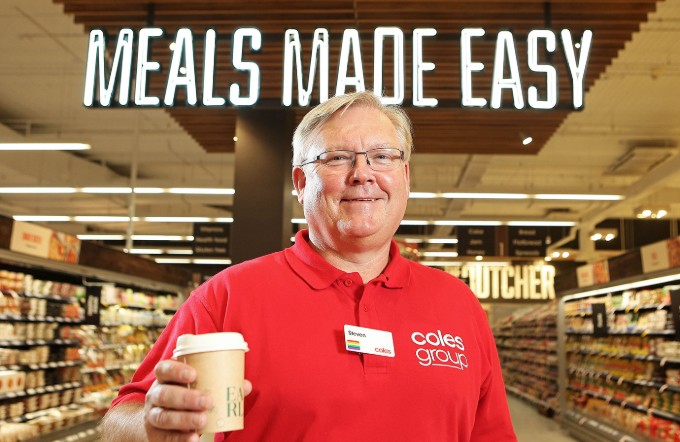 “Helping customers solve the problem of what to eat is what our new-look store in Tooronga is all about,” Coles’ head of convenience, Louis Eggar, said in a statement.

“We want to make our customers’ lives easier and by partnering with a business like EARL Canteen we’re able to provide delicious and great quality healthy food and coffee for our time-poor customers on the go.”

More than 100 Coles stores across the country are slated to be converted into varying and localised versions of the convenience concept before Christmas, with Coles actively looking for more partners to take out concessions within its supermarkets.

Concessions are nothing new for supermarkets, but the food halls go far beyond handing out cheese samples from the end of aisle 10.

The shift in strategy will free up Coles to focus on its traditional strengths at a time when being two things at once has created a new set of challenges for it and competitor Woolworths, whether that’s needing to employ baristas or sushi chefs in store.

O’Regan says in an environment where “experience is king”, supermarkets are increasingly realising they’re better off pursuing strong partnerships.

“It’s the experience, quality and the trust that comes with us that’s paramount.”