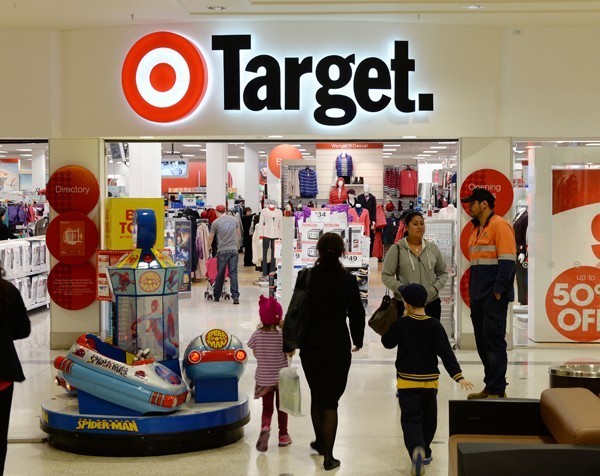 Target shoppers have congratulated the brand for its continued efforts to represent a wide variety of Australian kids in its catalogue advertising.

A print catalogue released by the discount department store this week includes a number of different kids advertising the brand’s Christmas and summer range and customers were thrilled to see one girl using a mobility aid.

“Finally some acknowledgement of the diversity in our community,” one shopper said on Facebook, while the brand responded it was happy to continue to engage in the diversity found in its customer base.

Earlier in the year the store included young models with down syndrome in its campaigns, prompting shoppers to share the ads widely on social media and include their own stories of the lack of representation of a diversity of children in mainstream Australian retail advertising.

Who should drive a marketing campaign?

Marketing Angels director Michelle Gamble says that a sustained effort to make advertising inclusive should come directly from a marketing team, but having a pitch that includes hard facts would be likely to strengthen action from executives and management.

“Research helps as well – it’s a great tool to have if you already test advertising in focus groups,” she says.

“You can have requests from customers [for diversity], but if you can back it up with data then that helps.”

Target is not the only brand conscious of the need to represent its shoppers, and at base level marketing should be formulated from engaging with your customers, says Gamble.

“It’s about really understanding the buyer and what motivates them – overall I think it’s great we’re seeing more diversity right across the board.”

A number of shoppers agreed with this idea, saying while they shopped at the store anyway their own children were always excited to see faces like theirs in ad campaigns. The retailer has responded to social media feedback by saying it enjoys the chance so many “fantastic” models each month.

“Bout time,” said another customer when sharing the campaign. “[The kids] are beautiful.”

Earlier this year brands like Blue Illusion and Kmart also gained praise from shoppers for choosing talent that reflected their customer bases when advertising.

Target Australia says that its campaigns are based not on hard data so much as customers simply calling up, saying they wanted their own kids featured.

“This is something that we’ve always done,” a Target spokesperson told SmartCompany this morning. “It’s something Guy [Russo, chief executive] holds close as well.”

“For example, we’ve found that one in five Australians have a disability and that’s our audience. We’ve had some mums that have approached us, saying you know, we’d love to have my daughter featured. They love giving us feedback, which is fantastic.”