2022 is shaping up as a fine vintage for Australia’s non-alcoholic beverage sector, after the launch of a Dan Murphy’s concept bar and store dedicated to booze-free beer, spirits, and wine.

Almost 30 non-alcoholic drinks are available for consumption on-site, including tap beer from Urban Valley Brewing, teetotalling takes on classic cocktails, and 11 types of wine, starting at $5 a glass.

The ZERO% site doubles as a bottle-o, too, with customers able to pick from more than 200 take-home beverages.

ZERO% is also the first public bar operated under the Dan Murphy’s name — a significant claim for a brand long synonymous with Australian drinking culture.

But the retailer’s decision to highlight non-alcoholic beverages is hardly a gimmick, nor a play at a niche customer base.

Instead, ZERO% might simply be the most high-profile expression of Australia’s alcohol-free beverage market, where quality, variety, and sales are all facing significant growth. 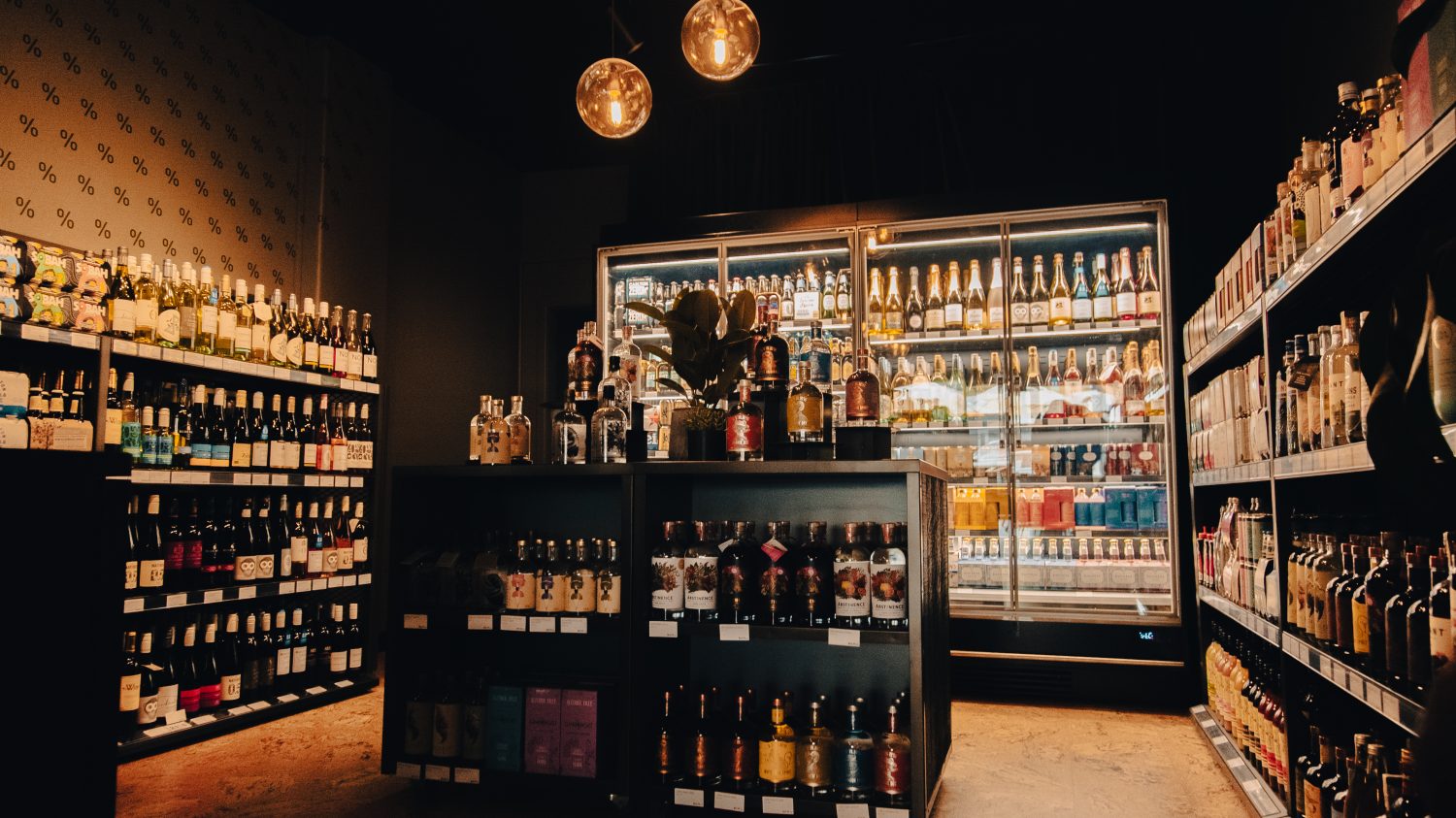 Judging by alcohol sales alone, it might seem a strange time for Australia’s non-alcoholic beverage sector to enjoy a mainstream breakthrough.

Annual alcohol retail turnover grew by $3.6 billion, or 29%, between 2019 and 2021, according to the Foundation for Alcohol Research & Education.

Such prodigious growth is reflected in the bottom line of Endeavour Group, Dan Murphy’s parent company. In its 2021 annual report, Endeavour Group recorded $11.9 billion in sales, which represented year-on-year growth of 9%.

Much of that increase was attributed to “in-home consumption, sparked by COVID-19 related restrictions and the closure of on-premise venues which began in March 2020,” the annual report said.

It’s fair to say that as bars closed, bottles opened. However, recent data from the Australian Bureau of Statistics provides deeper insight into how the nation’s drinking habits have changed through the pandemic.

Almost 24% of all Australians aged over 18 reported drinking less in 2020-2021 than the year prior, the ABS said. Some 66.4% of respondents claimed their drinking habits were the same; 9.8% said their drinking had increased.

Instead, Freudmann says savvy drinkers are adding alcohol-free beverages to their “repertoire”, alternating lighter options with their traditional tipple of choice.

“We’re seeing customers, for example, that are still very keen to drink interesting premium European champagne on their birthday, or premium Victorian pinos on the weekend, but perhaps for the third glass, or on Monday or Tuesday night, they’re choosing a low or zero-alcohol option,” he says.

This target market is young, largely female, and more affluent than average, says Freudmann, who describes an audience likely to choose non-alcoholic options not for religious or health reasons, but as part of a broader ‘wellness’ regime.

At the very least, it’s a target market interested in avoiding yet another hangover, and willing to pay for the privilege. 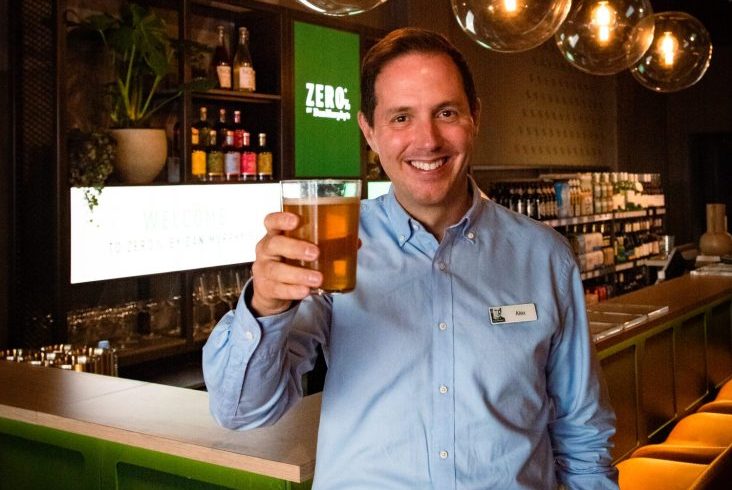 “Ahead of the curve”

It certainly helps that Australian brewers, distillers, and wineries now take non-alcoholic options seriously, pushing the sector beyond the bubbly grape juice of years gone by.

“We’re ahead of the curve, because we’ve just got such a richness of local producers across all these categories,” Freudmann says. “So we’re very fortunate in that sense.”

Investors certainly believe in that promise, too.

A month later, Heaps Normal, a Startmate accelerator graduate, secured $8.5 million in Series A funding for its zero-alcohol beers.

Then there’s Sydney zero-proof spirits maker Lyre’s, which in November reached a $500 million valuation off the back of a $37 million raise.

That tide of investment is pushing non-alcoholic drinks beyond specialist retailers like Sydney’s Sans Drinks and Melbourne’s Brunswick Aces, and into bar fridges nationwide.

Now, Dan Murphy’s hopes to stock the alcohol-free options showcased at ZERO% at its stores across the country.

“We’re looking to make it as accessible as we can as a category,” Freudmann says, “whether you live in Northampton, or in Hampton.”

ZERO% is open seven days a week, and will serve patrons until the end of June.

Heaps Normal is an alcohol-free beer brand. But take one look at the ads, the socials and the community, and it’s clear this is more than another option for the designated driver.

I applaud this superb Dan Murphy move, I am sure that they will be very successful as the alcohol free category is booming, in the USA there is the same dry bars concept since 2019 pioneered by Arkay House popping up everywhere. Arkay House is a subsidiary of Arkay Beverages creator of the world’s first alcohol free spirit since 2011.