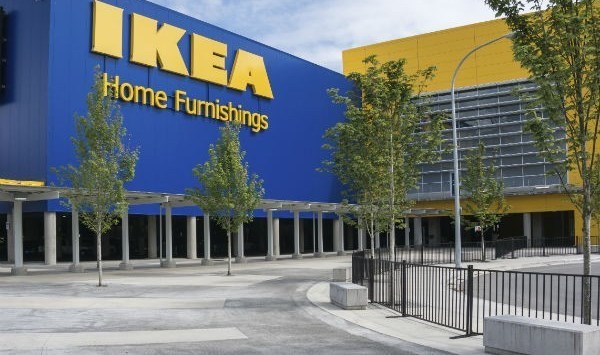 Consumers might be breaking out the Allen keys more often, with Swedish furniture manufacturer IKEA revealing plans for an Australian online store, as well as another 22 smaller format stores and online pick-up points across the country.

To those familiar with IKEA’s maze-like layout, the concept of a smaller store might be shocking, but Hood says that’s what’s planned.

The company aims to roll out 22 smaller stores and online pickup points across the country, similar to the already operational third-party depot in Tasmania.

“There are 22 locations that we feel the customers could meet IKEA in some way – what it will not be is what we see at Tempe [which is 37,000 square metres],” Hood said.

“It could be 10 or 12 units of some kind to support the multi-channel rollout.”

The smaller stores will only be around 3000 square meters and will not contain the same range of products as the full sized stores.

These stores will also have online pick up points, where customers can receive their online orders.

IKEA’s online store is expected to be operating in Australia by the end of the year, and the company hopes to have established its global e-commerce platform within two years.

IKEA already offers online sales in some countries, which account for only three per cent of the company’s global sales. Chief executive Peter Agnefjaell has stated his aim is to increase that to 10% by 2020.

While IKEA has been relatively slow to embrace e-commerce, Brian Walker, chief executive of the Retail Doctor Group, says this won’t be an issue.

“I think it will be very successful, they’re set to pass 20 percent sales this year, and Australia’s the perfect market because we’re early adopters,” Walker says.

Walker told SmartCompany 85 percent of consumers pre-research products online, and having the ability to do so for IKEA will attract more customers.

“This should satisfy the people who don’t want to or can’t go to the bigger stores,” Walker says.

“They’re clearly looking at the markets they’re not attracting, and they’re looking at smaller formats.”

Shopping for furniture online can be difficult as consumers can struggle to understand how the product looks.

But Walker says online technology advancement should overcome these issues, and can provide unique in-store information.

“They can bring the online details in store, provide details of stock or pickup locations in different areas,” Walker says.

“This expansion will allow IKEA to achieve a broader cross section, and establish themselves as an omnichannel retailer.”