Whether its the royals or a high profile Hollywood power couple, the product choices of the rich and famous have the power to launch a small business to stratospheric heights, provided companies play their cards right.

For Australian homewares and furniture retailer Incy Interiors, everything is coming up aces after global sporting star Serena Williams revealed one of its flagship baby products as a key part of her daughter’s nursery when posting on Instagram.

We can’t stop jumping up and down at Incy today! We’re so excited to see our Ellie crib in @serenawilliams baby girl’s nursery! A huge congratulations to Serena and Alexis on the arrival of Alexis Olympia ???????????? #incyinteriors #girlpower #elliecrib #rosegoldcrib

Photos of the nursery include images of Incy’s rose gold “Ellie” crib, which retails for $899. 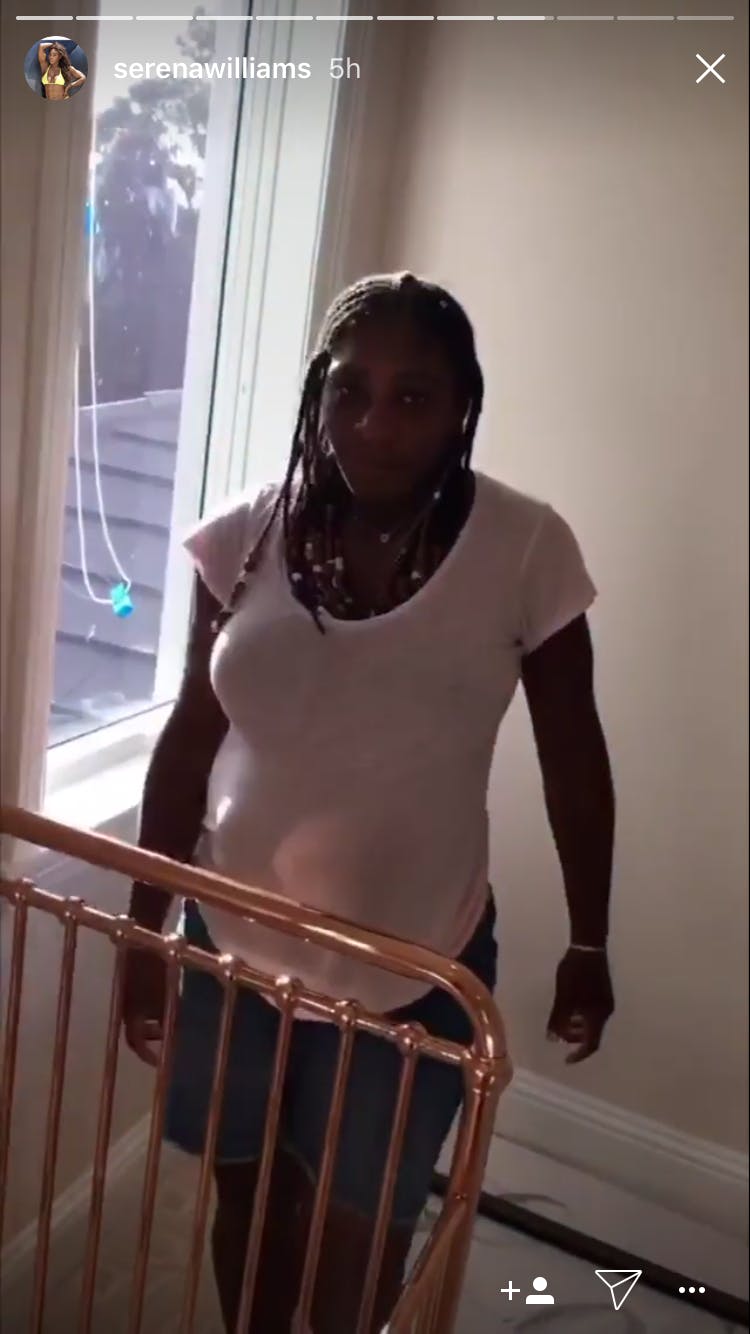 Founder of Incy Interiors Kristy Withers tells SmartCompany the business has been in contact with Williams’ people for some time to try and line up a product that would suit her for when Alexis Jnr was born.

“We just worked closely with her to find a crib that worked with her style of nursery,” she explains.

The team is now bracing itself for an influx of orders, after receiving a wave of traffic flowing to its website earlier this week. The business says it’s even put on another staff member to deal with an influx of enquiries and orders.

Withers founded Incy Interiors in 2011 and the retailer now turns over more than $7 million annually.

Incy has collaborated with a range of people on social media platforms, and Withers says there are key takeaways for businesses about engaging people with your brand by embarking on these kinds of collaborations.

“These things could be quick as a day [to set up], or it could be a really long discussion,” Withers says.

Whatever the timeline, she explains there are three things businesses should keep in mind when connecting with people who have profiles as big as Williams.

“I think we do the same thing as dealing with any customer: trying to find out what they’re after, what suits them the best. And Serena, she’s so beautiful, and the video she posted [including the crib] is so beautiful and real.”

Secondly, keep in mind you can’t control what happens once your products have been featured in a high-profile way, whether that’s on television or social media.

Incy has had several bedroom products featured when contestants of the Nine Network program The Block have chosen these for renovation plans.

This season, a product stocked by Incy was the centre of a controversial bedroom fitout by contestants Ronnie and Georgia in which the pair were accused of mimicking another room design, Withers says.

Incy wasn’t directly involved in the process, with the contestants instead buying the product through one of the company’s stockists.

Despite the controversial nature of the feature, “we sold out of three containers of furniture” after the bed was featured, and Withers says the business is already pre-selling the shipment that is due to arrive in November.

While it’s important to understand that these kind of product features are out of your control, a small business does have plenty of power when deciding who they will and will not formally collaborate with, Withers says.

“When you’re first starting out, you say yes to any opportunity,” she says, highlighting that the business is frequently approached with requests to collaborate with other parties.

Instead of agreeing to every idea, Withers says a business should choose those that “most [suit] your brand” and work with that select group.