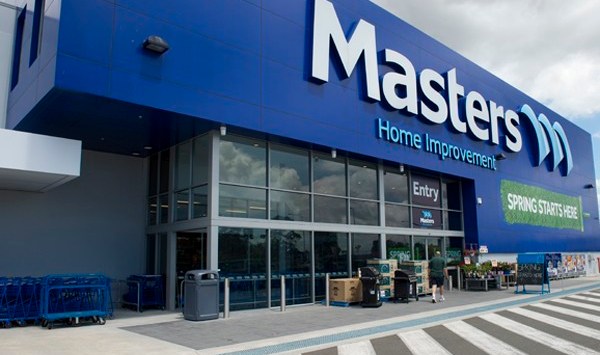 Australian retailers could soon have another big player in their midst, if rumours that South African retail group Steinhoff International is seeking to acquire Big W are accurate.

According to Inside Retail, the chief executive of Steinhoff International, Markus Jooste, has been in Australia recently to talk with Big W owner Woolworths about a potential purchase.

The acquisition could also include a number of Woolworths’ Masters home improvement sites, which falls in line with the speculation that Steinhoff may be looking to pick up Masters sites for its home improvement brand POCO.

POCO has been referred to as “the Aldi of the home-hardware scene”, selling low cost furniture and household items.

An acquisition of this size would firmly establish Steinhoff International as a big player in Australian retail.

The group already has an impressive portfolio of well-known stores, including Freedom Furniture and Snooze.

The acquisition of Pepkor Group in 2014 added Harris Scarfe and Best & Less to Steinhoff’s Australian investments.

The group owns over 6500 stores worldwide, with 477 of them being located in Australia, and has annual sales of nearly $17 billion.

Sean Sands, managing director of ACRS at Monash Business School, told Inside Retail a quick rebrand may not be what Steinhoff will look to do.

“They may consider developing a hub and spoke store network feeding off larger distribution stores and tailoring smaller store formats to local communities in terms of range/offer,” Sands said.

“Steinhoff obviously see opportunity in the local market; I am excited to see what they do and how they compete.”

“I think what they’re doing is trying to utilise their international supply chain, which is much non-apparel consumables,” Gordon says.

“Pepkor, who they acquired, is fashion apparel, if you put the two together you have a very comprehensive sourcing capability.”

Gordon says that this supply chain might mean that some Australian businesses could be overlooked if Steinhoff goes ahead with its POCO expansion.

“They will use their international supply chain, they may not need Australian wholesalers,” he says.

“Also, a lot of Bunning’s suppliers would not be wanting to repeat what happened with Masters, they picked their sides and the Masters side was the wrong one.”

Brian Walker, chief executive of the Retail Doctor Group, says any possible acquisition would have implications for Woolworths.

“Woolworths needs to work out what Big W mean for them strategically, should they sell it to Steinhoff and focus on supermarket retailing?” Walker says.

“Woolworths also used locational strategies when it came to Big W, placing them next to their supermarkets. An acquisition by Steinhoff could damage their supermarket sales if customers choose to shop at Steinhoff’s stores.”

Walker says Steinhoff’s acquisition of the Masters sites would be a sensible alternative strategy, saying the group already understands the furniture market due to their ownership of Freedom Furniture.

“In the furniture market, the margins are slim and it is ultra competitive,” he says.

“Masters will provide the sites, but as the majority of them are in regional Australia, Steinhoff may struggle to grow the business.”

SmartCompany contacted Steinhoff International and Woolworths but did not receive a response prior to publication.