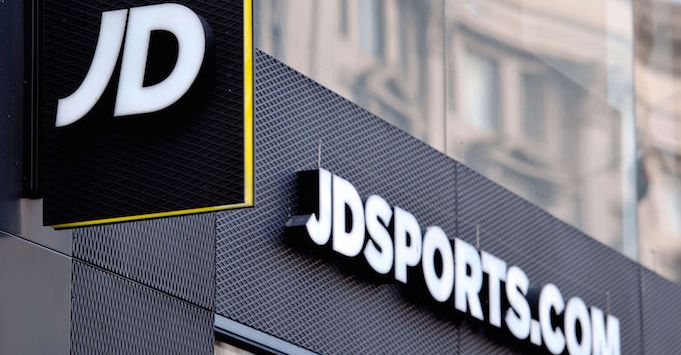 Global sportswear retailer JD Sports is pushing ahead with its rapid expansion across Australia, revealing plans this week to open two new stores in Perth and Brisbane over the next two months.

The UK-based brand specialises in sports shoes and was brought to Australia by serial retail founder Hilton Seskin in April 2017.

Labelled as one of the “next disruptors in retail” by one retail expert, along with big-box sports retailer Decathlon, JD Sports has set about quickly opening a string of stores primarily in prominent shopping centres, including the Melbourne Central, Doncaster and Highpoint shopping centres in Victoria.

There are currently nine JD Sports stores on the Eastern seaboard, with the new stores in Perth and Brisbane to take that number to 11.

The JD Sports store in Perth’s Westfield Carousel will open on August 30 and the new store in Brisbane’s CBD will open on September 20.

In a statement on Tuesday, Seskin said JD Sports has seen consistent demand from Western Australian shoppers, even before it begun opening Australian stores.

“The move into Perth is highly anticipated as Western Australia has always interacted with the brand, even before we launched a physical store — it was actually the number one traffic location for online users prior to launch,” he said.

In the same statement, Seskin said JD Sports has been “overachieving” its initial forecasts in Australia and is undertaking an expansion “in a time where other brands are reducing their store presence”.

This continued expansion comes at a time when competition is heating up in the sporting goods retail space in Australia. French-based Decathlon launched locally in December 2017, while Rebel Sport owner Super Retail Group rebranded its Amart stores to Rebel last year to consolidate its position in the market.

Speaking to SmartCompany earlier this year, Dr Gary Mortimer, retail expert and associate professor at Queensland University of Technology Business School, said athletic retail could continue to be a bright spot in Australia’s challenging retail landscape, as both JD Sports and Decathlon are bringing in products from Europe and elsewhere that are genuinely not available from other local retailers.

“They really are the next disruptors in retail,” he said in April.