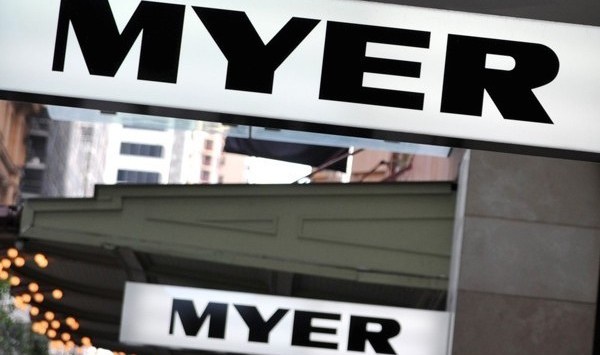 Myer has jumped ahead of department store rival David Jones in the customer satisfaction stakes, according to the latest figures from Roy Morgan Research.

Roy Morgan’s Department Stores Satisfaction Report is based on more than 2000 interviews per annum with people who had shopped at either retailer in the last four weeks.

It shows that Myer improved its customer satisfaction rating by 2.4% points over the previous 12 months, while David Jones has suffered a year-on-year decline of 1.5% points.

With David Jones last year marginally ahead of Myer, Roy Morgan notes that “the last 12 months has seen a considerable reversal of this position”.

Myer achieved a higher score than David Jones across all generational groupings, except for the “Pre-Boomers”, or shoppers aged 71 and older. This group, which accounts for 9.9% of department store shoppers, gave David Jones a satisfaction rating of 89.7%, while Myer scored 87.6%.

Norman Morris, Roy Morgan industry communications director, said the department stores are facing increasing competition from specialist retailers and online operators such as Amazon, and this will likely shift these satisfaction rankings once again.

“Although we have seen some considerable overall gains in satisfaction over the last year, this is likely to need to move at an even faster pace as the industry faces very rapid change even in the short term,” Morris commented.