Fast-growing Australian retailer MTB Direct has expanded into New Zealand, spurred on by growing consumer demand for mountain bikes during the coronavirus pandemic.

The online-only retailer was founded in 2012 by Jen and Michael Geale and Tim and Mylene McCullough.

MTB Direct was born out of a bricks-and-mortar mountain bikes store in Brisbane, and has since developed a strong following in the biking community, with more than $10 million in annual revenue.

The New Zealand arm of the business was launched on August 13 to provide localised service to New Zealanders. Customers can now buy mountain bikes and accessories in New Zealand dollars, and the goods will be shipped from a warehouse in Auckland.

Co-founder and general manager Jen Geale says MTB Direct has sold directly to New Zealand customers from Australia “pretty much from the get-go”, and organic growth from across the Tasman planted the seed for the company’s first overseas expansion.

The retailer had a more limited range of products it could supply to New Zealand buyers from Australia because of geo-blocking restrictions on certain brands, but Geale says orders still came through.

“It worked, and it was part of the proof of concept,” she explains.

“We weren’t advertising and marketing there but we were still coming up. People were finding us organically. Some even said we were their go-to supplier, which piqued our interest.”

After undertaking market research, and spending time in the country earlier this year, Geale and her co-founders knew there would be a market for MTB Direct in New Zealand.

“I was in Queenstown at the beginning of the year and the intention was to launch at Easter, but we had to high-tail it home,” she says.

“The lockdown in New Zealand put a delay on things.

“Once we reassessed here, and saw that demand was going up as people wanted to get outside and exercise, it gave us that confidence,” she adds.

The expansion gives the business another market to sell into, and that comes with some added “redundancy” too, says Geale.

There is already variability between Australian states in terms of sales, and so adding another territory that has its own demand is helpful.

While this is MTB Direct’s first official foray into an international market, Geale says venturing into more countries is “definitely on the cards”.

However, she says shared language and similar time zones mean there were few barriers for the retailer to go across the ditch. 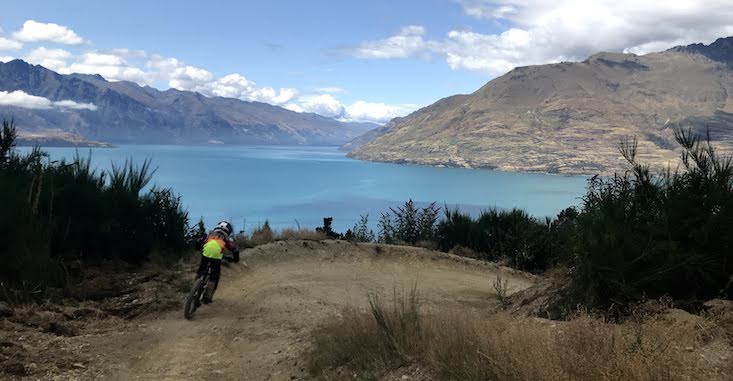 MTB Direct has more than 20 employees, who are located across Australia and have always worked remotely, long before the COVID-19 outbreak forced other workplaces to ditch their offices.

In 2018, when the retailer featured in the Smart50 Awards, Geale told SmartCompany the company’s flexible work model has been the cornerstone of its success.

Two years on, Geale says the remote business model has not only helped MTB Direct with its New Zealand expansion — the business has not needed to hire local staff yet, but has simply adapted its current customer service hours — it’s also meant minimal changes were needed when COVID-19 hit.

“That has been, as well as already being an online business, one of the big blessings; we haven’t had to worry about that stuff,” she says.

“We’ve been really really lucky in that sense — it’s been business as usual.”

For Geale and her team, ‘business as usual’ means continued growth.

At least some of that growth is directly related to coronavirus restrictions, as people in lockdown look to bike riding to get their daily dose of exercise.

Many people are “rediscovering” mountain biking as gyms and other exercise facilities in some states are still closed.

“Demand keeps going up and there are no signs of it slowing down at this stage,” she says.

MTB Direct’s sales are up by between 90-100% compared to the same time 12 months ago, says Geale, who adds this figure is above the industry average during the pandemic.

“Speaking to people in the industry, the general take from suppliers and others, is that the overall uplift has been 30% on average,” she says.

That’s not to say the pandemic hasn’t bought challenges to the business, which encountered shipping delays in the first few weeks like many other retailers.

“The first few weeks were really challenging, as some people seemed almost oblivious to the shipping challenges,” she explains.

“The biggest challenge initially was managing the customer experience; people had come to expect things really fast, and they were relying on it, plus everyone was stressed and wanted to ride their bikes.

“It was the perfect storm of things; our customer service team went through the ringer.” 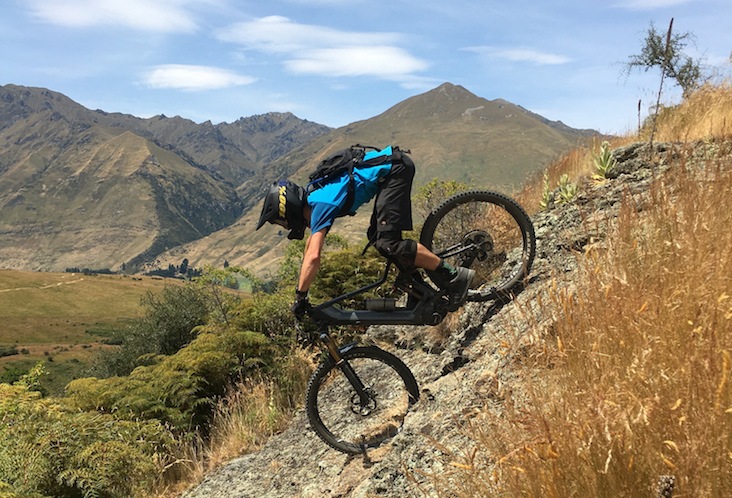 Having led a remote workforce for eight years now, Geale says there are some important things for managers to keep in mind.

While MTB Direct has found operating this way to be “really positive” even before the coronavirus restrictions, she says the business has tailored its recruitment process accordingly.

“We hire with that in mind,” she says, adding that there have certainly been occasions when the business or a potential employee feels working remotely won’t work for them.

“The challenge is for organisations where you have that mix of people,” she says.

“If everyone’s on board, it absolutely has the potential to achieve great efficiencies.”

The other thing business owners and managers need to keep front of mind is culture, says Geale.

“There are things that happen organically when you are in the same physical space that you have to force a little bit more,” she says.

The MTB Direct leaders deliberately start banter via Slack channels, she says, “knowing we have to create space for it to happen”.

Similarly, they make a point of regularly acknowledging when someone has done great work, in place of those informal moments in an office when you say ‘well done’ to someone as you walk past their desk.

“You have to put in that extra effort,” she says.

NOW READ: How Mountain Bikes Direct’s Jen Geale and her co-founders harnessed failure to save their $2 million online business from the brink

NOW READ: Atlassian makes remote work permanent, to “create the future of work by living it”