A proposal by Woolworths Group to open a mega-sized Dan Murphy’s in Darwin is facing renewed criticism after Indigenous community groups called on the corporation to stop its plans in an open letter.

In the letter, released Thursday before Woolworths’ shareholder meeting, community groups urged the retail giant to “abandon” its plans to build a large-scale liquor store close to the three dry Aboriginal communities of Bagot, Minmarama and Kulakuk.

“The absolute hypocrisy of Woolworths taking this action, while being a partner of NAIDOC Week, is almost unbelievable,” the organisation Fare said in a statement.

For five years Woolworths’ Endeavour Group, the owner of Dan Murphy’s, has faced backlash over its plan to build what would be one of Australia’s biggest liquor stores within walking distance to communities where alcohol is banned.

The National Aboriginal Community Controlled Health Organisation, the Aboriginal Medical Services Alliance and the Northern Territory Council of Social Services were among the groups and community leaders that signed the open letter.

“The Northern Territory is working hard to tackle the many alcohol harms we see daily in our community,” the letter says.

“We see families literally torn apart under the influence of the product your company sells,” it continues.

“We ask you to stop this plan to profit from people who are at their most vulnerable.”

The Independent Liquor Commission already rejected the proposal due to public health concerns in September, saying the new store was not in the public interest.

Woolworths has since fought to overturn the decision in the Northern Territory Civil and Administrative Tribunal, and on Thursday proposed to move the store’s site to a new location following “community feedback”.

However, as reported by the ABC, community leaders also do not support the new site, which is located about one kilometre from the original one.

A spokesperson for Endeavour Group told the ABC on Wednesday the company has “spent a lot of time having meaningful conversations with local communities in Darwin to understand their views, listen to any concerns they may have and to address them”.

So far, Woolworths has not secured the liquor license needed to build the store from the Independent Liquor Commission.

However, the NT government introduced legislation earlier this week that could give the commission’s power to issue licenses to a government bureaucrat instead.

Public pressure is mounting in response to these developments and a Change.org petition called ‘Keep grog out of our communities’ has attracted more than 100 000 signatures.

Amazon Australia's online booze store and delivery service could disrupt Dan Murphy’s and BWS, and cause headaches for startups and small businesses too. 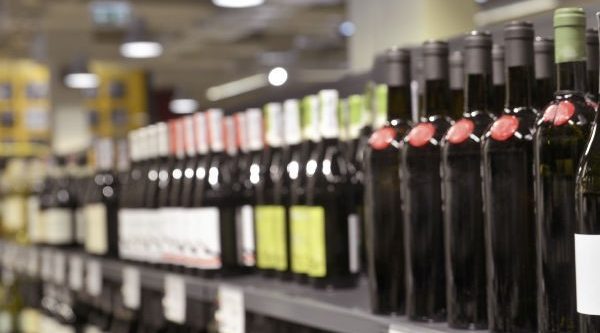 Grocery giant Woolworths now holds almost 50% of the alcohol retail market, according to a report from market research company Roy...