Direct-to-door and monthly subscription startups have gained significant traction in Australia over the past couple of years, but with 38% of Melbourne households owning a dog, Melbourne-based business Petzyo found a gap in that crowded market.

Petzyo’s services include raw food products, kibble and a mixture of the two. Customers enter data on their dog such as their weight and activity level, and then Petzyo will calculate a plan with appropriate servings to be delivered to your door.

Keil says their digital customer interface and food products are a couple of the secrets that will play a part Petzyo’s future success. Keil says no other brands in Australia focus on providing dogs with a raw diet, direct to consumer.

“With our main competitors in the states, both of them do a cooked option. We stretch across the market with a value for money,” he says.

Keil says the brand uses an eco-friendly, customer-oriented experience which makes them stand out from the rest. Raw ingredients are wrapped in single-sided wax paper that prevents condensation and is completely biodegradable.

“We’ve got packaging innovation that can deliver, that’s highly scalable and can be received anywhere in Melbourne.”

A path of entrepreneurship

Keil’s background in entrepreneurship has informed his business decisions at Petzyo. His co-founder, David Latimer, is a civil engineer who is largely responsible for the financial and legal aspects of the startup. Latimer is also responsible for operations.

Keil studied entrepreneurship at university and went through RMIT’s Fact Track Innovation program. He also worked in the City of Melbourne’s Smart City office. He also launched two startups before turning to Petzyo.

“Mistakes are made every day but I’ve learnt a lot from my first two,” he says. 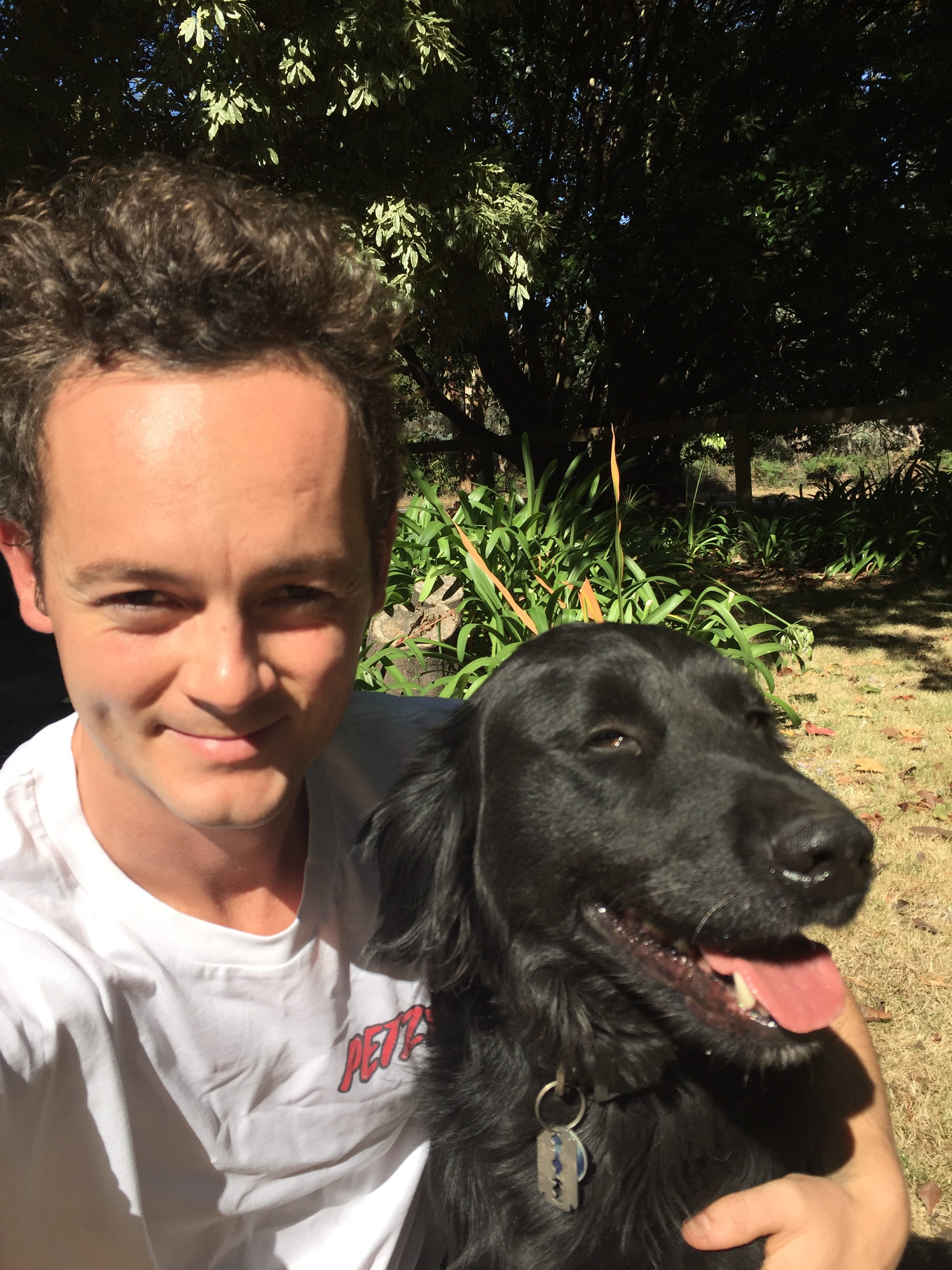 The first app was a health and fitness directory app, the second a gay events app. He says he learnt a lot around how the Australian market responds to emerging startups in the market.

“It was a hard business because with those kinds of apps you need the total market domination to monitise effectively. We’ve chosen dog food because its a growing industry, raw is a growing diet and distribution agreements prevent brands from going direct.”

Within the next six months, Keil and Latimer hope to have expanded Petzyo to Sydney.

A primary goal for the two co-founders is to find a Sydney-based distributor, and seek more capital to eventually start a seed round. Marketing their product will be a large factor in getting their brand out there, but Keil says the team will be focusing on both online and offline marketing tactics.

“Because we can sell direct we’re looking to run an underground marketing strategy across Melbourne, like mail drops, bill posting, and a massive referrals strategy. We’re also looking to partner with adjacent brands.”