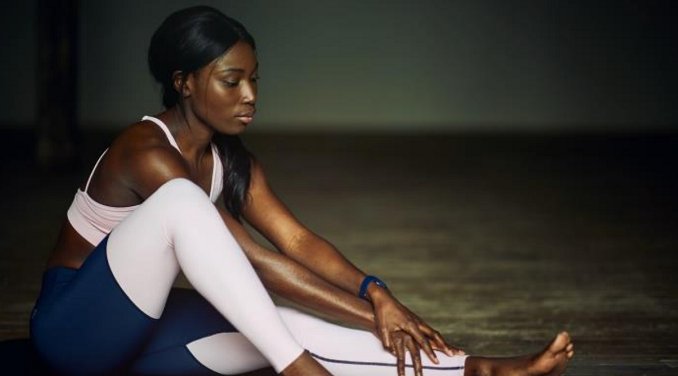 The chairman of global activewear brand SKINS has blamed a “lousy deal” made during the global financial crisis (GFC) for the downfall of the business, which has filed for bankruptcy in Switzerland.

The Australian-founded business, which is now based in Europe, has been placed into the hands of a trustee while new owners are found.

Chairman Jaimie Fuller, an Australian who purchased the business in 2002, has penned an emotional blog post describing the circumstances behind his departure from the business, saying he was unable to pay off debt incurred during the GFC.

“When the GFC hit in 2008, I sold a portion of SKINS to a private equity firm. I also made a lousy deal,” Fuller wrote, without going into detail.

“To my enormous regret, those borrowings have become unsustainable and while we have been working for some time now to try to avoid what is happening today, in the end, there was no choice.”

Fuller’s circumstance underscores the dangers of debt financing, even for a global company with customers in 31 countries.

Over the last 17 years, Fuller has positioned the SKINS business at the forefront of the global activewear trend, using the brand to campaign on issues of importance within the international sporting community, such as corruption.

A keen cricket fan, he has also written on the state of the Australian game following the Smith-Warner-Bancroft ball-tampering scandal.

“My management team and I have left no stone unturned in an effort to avoid this. I apologise unreservedly to all those affected by it,” Fuller wrote.

“I am enormously regretful and sad that it has got to this point. Even as late as yesterday, it looked like there was an option for avoiding this action but events conspired against us and left us with no option at all.”

Other than an expectation that new owners will come in to lead the business, not much is known about the future of the SKINS business at this stage.

Fuller thanked the SKINS team and everyone who has supported the business up to this point.

“Please be assured that I have tried everything possible to avoid having to take this action today. Absolutely everything,” he wrote.

“In sporting terms, I left nothing out on the park.”

“Left no stone unturned” ? That’s not what I heard. It would be good if journalists did some research instead of just blindly believing someone’s blog. Who will lose out here? The employees of course. There were some deals on the table-it appears that “someone” wanted more money

Hi Julianne, if you know more about the bankruptcy feel free to email us at news@SmartCompany.com.au