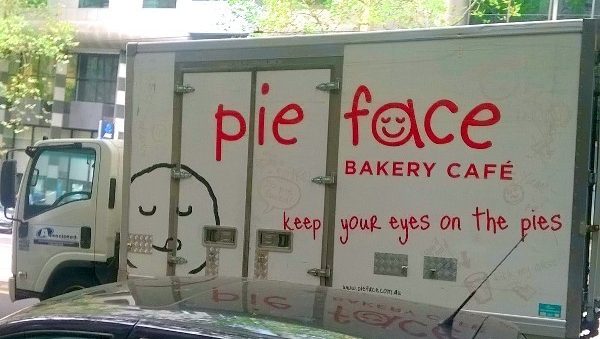 Pie Face could be given a new lease on life, after petrol station operator United Petroleum bought the food chain for an undisclosed sum.

United Petroleum, which operates almost 400 outlets across Australia, said on Thursday it plans to grow the Pie Face chain, after buying the brand’s intellectual property and retail network from receivers O’Brien Palmer.

There are around 30 Pie Face stores in operation, after the receivers closed 11 company-owned stores in late 2016.

Pie Face chief executive Bruce Feodoroff will stay in his role under the deal with United Petroleum, which says it wants to provide certainty for franchisees and the company’s 80 employees.

Fairfax reports the deal does not include the Pie Face central kitchen that supplies products to Pie Face franchises. The kitchen will continue to be operated by receivers O’Brien Palmer for up to 12 months before it is sold.

According to news.com.au, the deal could also see Pie Face products sold in United Petroleum outlets.

United Petroleum chief executive Gary Brinkworth said in a statement the company had identified “tremendous value” in the Pie Face brand that and it would fit with United’s plans for “achieving scale by expanding into new categories”.

“United is a financially strong Australian business with a strategy in place to ensure Pie Face’s successful future,” Brinkworth said.

United Petroleum said the sale is expected to be finalised shortly.