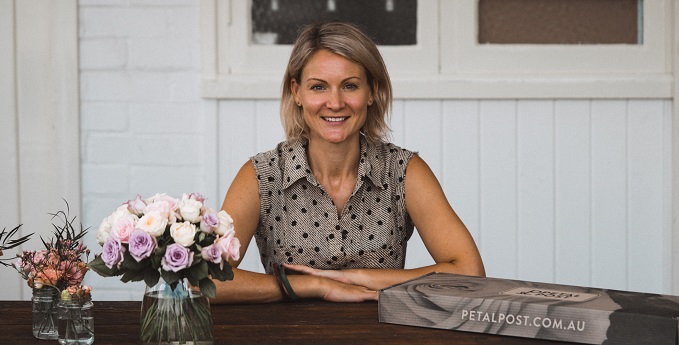 It’s Valentine’s Day today and florists across the country are slated to sell more than 10 million red roses to lovers, admirers and other flower appreciators.

But Zoe Lamont, the founder of NSW-based Petal Post, is not one of them.

The small-business owner has decided to go against the grain, ditching the quintessential gift in favour of native flowers and pastel roses.

“Traditionally it’s very popular, but most of the red roses you see around this time are imported.”

Since founding her business in 2015, Lamont has committed to being “zero-waste” and offering 100% Australian grown flowers to customers.

She’s betting on increasingly eco-conscious millennials reinventing the traditional holiday, as they’ve done in so many other industries.

“The conversation is shifting, especially in the last couple of years. People are realising they can buy locally grown food … or flowers,” Lamont explains.

Australia imports millions of red roses for Valentine’s Day — 6.4 million last year to be precise, according to Department of Agriculture figures. 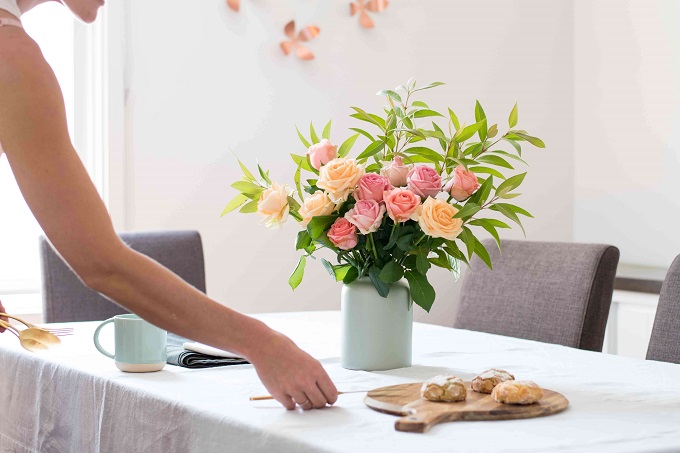 All that demand and global importing create waste, Lamont says, while growers of native plants and other rose varieties in Sydney and elsewhere are a much shorter drive away.

“There’s a huge amount of waste in our industry,” Lamont explains. “We need to educate people on where their flowers are being grown.”

Valentine’s Day is an important time of the year for Australia’s flower industry. IBISWorld predicts $1.09 billion will be spent today, while a separate survey of 1,500 Aussies done by Brewquets found flowers are the most popular gift choice for ladies.

However, there is evidence younger Australians are increasingly ditching the holiday, with finder.com.au stats from 2017 indicating over 60% of Australians are boycotting.

That’s where a new take comes in, with the idea that moving away from traditionally popular ways to celebrate the holiday is the key to getting young people interested again.

“Millennials want to feel like they are addressing something or helping people when they indulge or splurge — businesses who aren’t doing this are missing out on an opportunity and not tapping into this highly valuable market,” she tells SmartCompany.

“There’s a lot of niche interests and every business is looking to use something like Valentine’s Day to get people interested — for millennials, they want incredibly targeted and specific offerings or promotion that meet their needs.”

“With all of the inspiration we have at our fingertips now, people are more confident to stray away from the norm and be more independent in their choices,” she says.

“Native flowers and pastel roses are absolutely beautiful — you couldn’t get a better rose imported.”

What do you think about Valentine’s Day? Let us know [email protected]

NOW READ: Serving it up: Meet the businesses acing the Australian Open

NOW READ: “Respect the culture”: What Lunar New Year means for your business and how to get involved