Woolworths is trialling a miniature version of its already compact Metro stores to cater to Sydney’s busy professionals.

Standing at just 50sqm, the new store is designed to be “the easiest place” to pick up healthy meal solutions on the go.

Justin Nolan, general manager of Woolworths Metro, said the new store is aimed at making shopping “as seamless as possible” for inner-city workers. 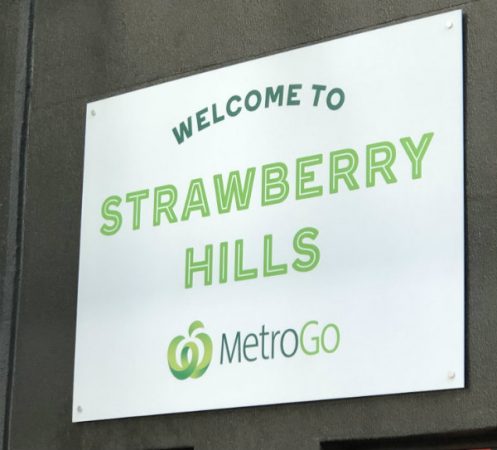 “MetroGo will offer a small range with a focus on healthier breakfast, lunch and snacking options, and customers can pay with our Scan&Go mobile app, eftpos or credit card payments,” Nolan said.

Nolan said that cash still remains an important payment option for customers and for that reason will still to be offered in all Woolworths supermarkets and Metro stores.

AmazonGo, the e-commerce giant’s cashless bricks-and-mortar offering in the US, received some criticism for excluding certain members of the public, such as the homeless community.

In May this year, Amazon’s senior vice president of physical stores Steve Kessel told employees that “additional payment mechanisms” would be implemented in order to address “discrimination and elitism” at its cashier-less stores.

Woolworths plans to monitor feedback from customers on the new offering before taking next steps.