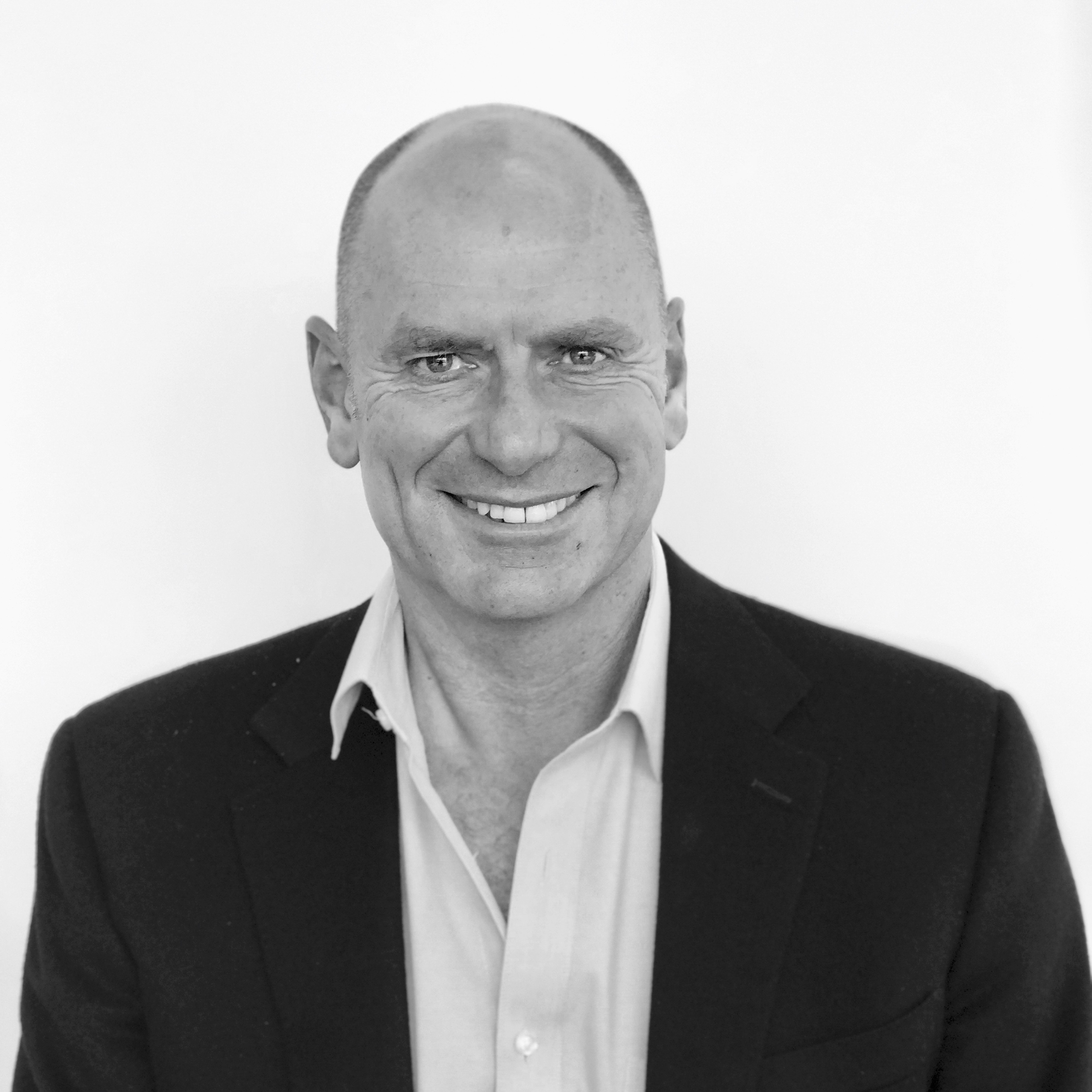 Andrew Clarke started building the Cashrewards platform at his kitchen table, having taken out a loan against his home.

Despite the process being a stressful time for his family, he’d seen an opportunity in the Australian market to drive retail sales through incentivising shoppers, and wanted in.

“I had come across the idea in the United States and while it was established there, the Australian marketplace, including the prevalence of e-commerce sites, was several years behind,” Clarke explains.

The platform allows users to claim a small cashback amount for spending at registered sellers, which Cashrewards says has generated $550 million for its partner businesses, including Dan Murphy’s and eBay, since 2014.

The $9.8 million business has locked in the fourth position in this year’s Smart50 rankings with a three-year revenue growth of 501.9%.

While Clarke was focused on providing an efficient way of generating revenue and rewarding customers, creating a first-of-its-kind business in Australia wasn’t easy as it meant finding people with the right skills to build the business.

“I have learned that having the right people in place is essential for the health of the business and we are constantly looking for quality staff to join the team even when we don’t have an open role,” he says.

Three years on from launch, Cashrewards is now looking at growing its 300,000-strong member base – including by looking to the offline world for inspiration.

“Our retailers have been asking us how we can help drive consumers into their bricks-and-mortar stores and we have recently signed a contract with a major credit card company to allow us to do this,” Clarke says.

This will allow shoppers to link their Cashrewards accounts to their credit cards. Meanwhile, an app for the program is also set for launch, allowing more communication between stores and shoppers across the country.