Now in its fifth year of operation, Hunter Mason is making its third consecutive appearance in the Smart 50 Awards after taking out first position in 2015 and coming in at number nine in last year’s awards. 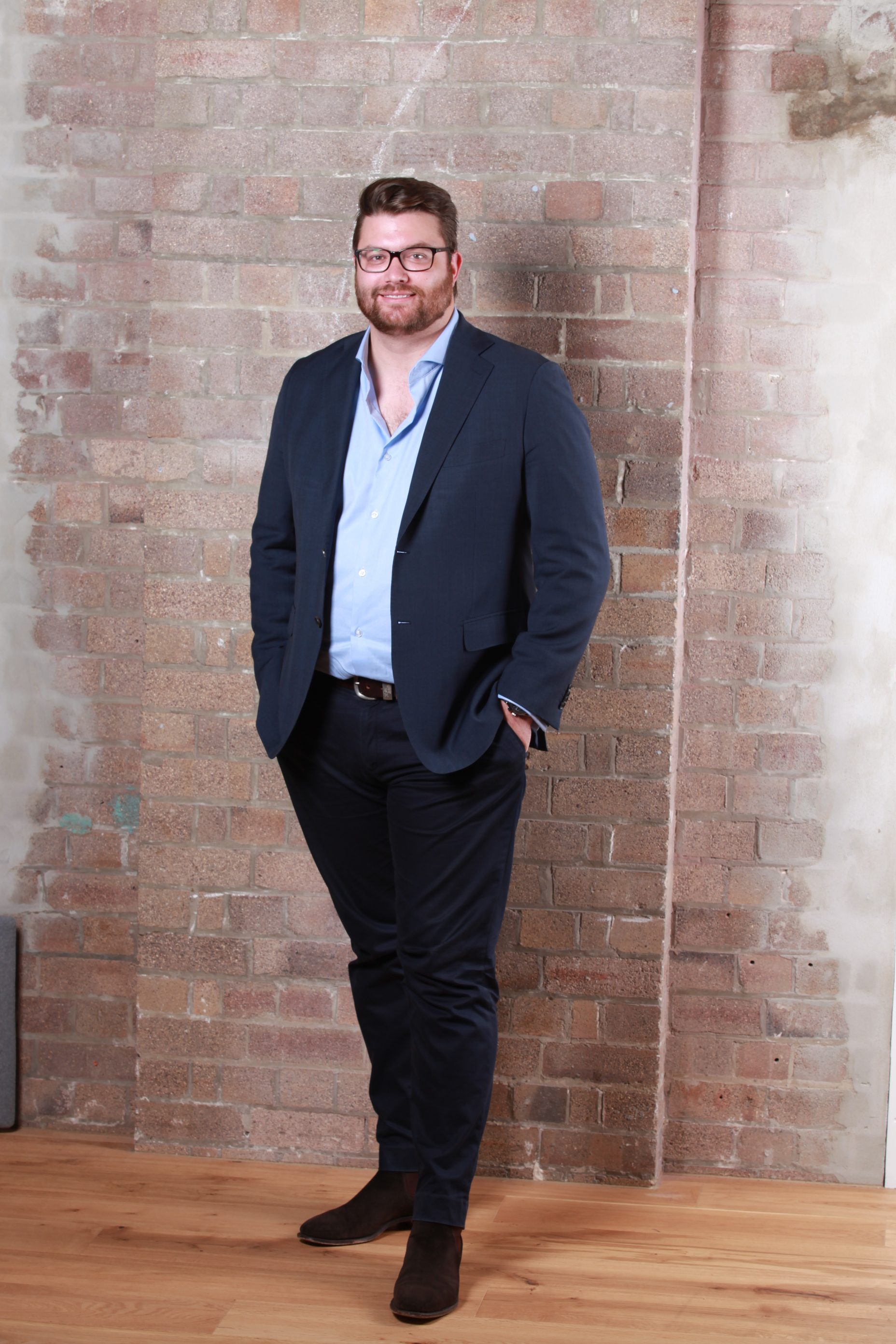 Hunter Mason offers a tailored construction management consultancy, which works with project managers, clients and property consultants across Sydney to deliver new work environment projects, and its continued positive growth is something its founder Matthew Callender says is “an incredible achievement”.

But despite the company’s rapid growth, the Hot 30 Under 30 alumnus says the business is still not without its challenges.

Callender admits that targeting and winning top-tier work can be difficult, given Hunter Mason operates without the scale or financial capacity that some of its competitors has.

“How do we win? Having a genuine, strong, true and honest product proposition is the reason we continually overcome this challenge — and ultimately win work from more established organisations,” Callender says.

Hunter Mason has worked with the likes of software giant Atlassian, fitting out its Sydney headquarters, and Callender credits his firm’s ability to win “premium work” in a “congested, competitive and established market” to two main points of differentiation: product offerings and client offerings.

“In reality our niche is our entire business. It is a business built around a granular, one-by-one approach which treats each project and each client individually,” Callender explains.

“Since our inception we have been fortunate enough to work with a number of global clients … Our ability to build a track record of past work with recognised brands in the marketplace has helped to elevate our market position within Sydney.”

Hunter Mason will be undergoing some major changes in the near future, with an impending re-brand that will reposition its service offerings to the market. This will ensure the business it is not perceived as a “fitout company” but rather a “construction management consultancy firm”.

Callender says the business is also in the process of moving from its North Sydney base to a new office in the heart of Sydney’s CBD, to become more accessible and available to its target client market.