By their own admission, LUXBMX founders Evan Jaques and Mitchell Wood “definitely” ate their fair share of two-minute noodles in the early days of their online BMX bikes and accessories store.

Having worked at the same bike shop together, the pair decided to strike out on their own after that store shut down, starting LUXBMX in 2010 after managing to land a bank loan against all odds. 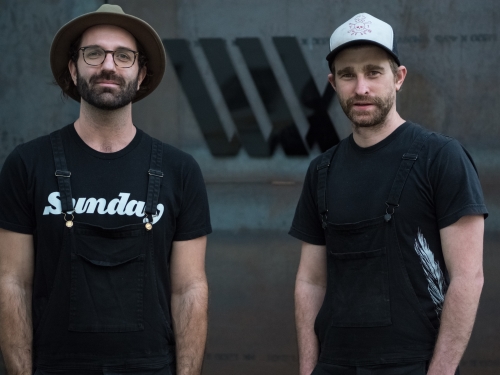 Fighting against a number of competitors early on, the business has managed to carve out a space for itself in the world of online BMX retail.

The business sells products globally and boasts annual revenue of $1.5 million and a three-year revenue growth rate of 121%.

“At first we had a lot of issues securing brands as there was another main competitor in Brisbane that wasn’t too happy about our opening. Not having a bunch of key brands was definitely a major hurdle for us to begin with but we kept positive and focused on building our customer base and relationships with suppliers,” the founders say.

The business is prepared for a shake-up in retail after the arrival of Amazon at the end of the year, but believes “niche retailers” like LUXBMX will be sheltered from the storm, and instead will see their market expand.

With a plan to only exit the business when they “stop having fun”, the duo are currently cooking up plans to take on some larger overseas competitors in the next 12 months, along with polishing up their SEO and marketing.

“Other than that we’re going to continue what we’ve been doing well and make sure we keep enjoying ourselves in the process!” they say.