Seeing a gap in the market and setting up shop turned out to be more difficult than the foursome imagined, however, even though they’d had past experience in bike retailing. 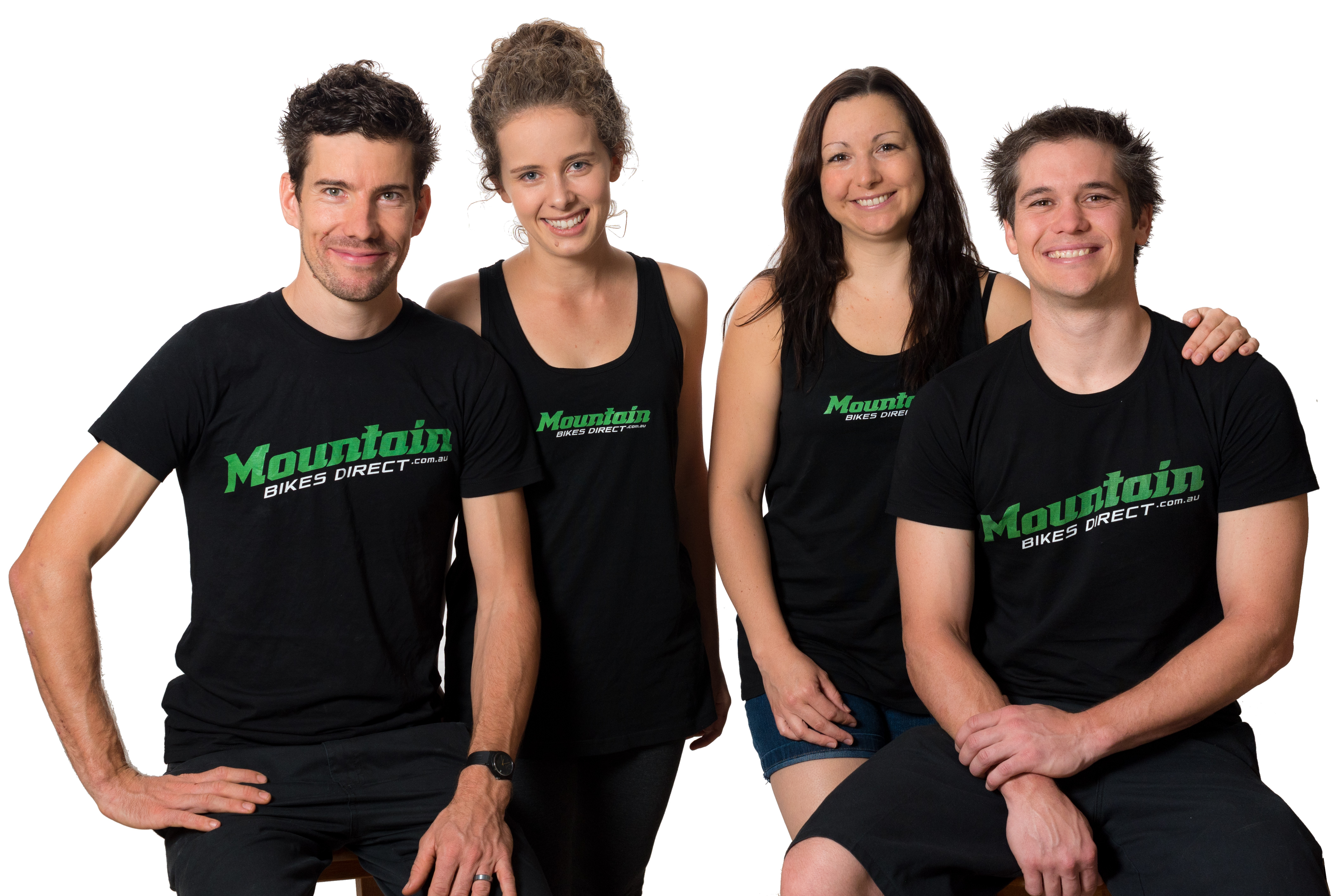 “Despite having a lengthy track record in physical bike retail in the past, we struggled to obtain trade accounts as suppliers refused to supply an online-only business,” Geale says.

“They were worried about backlash from their dealer network if our low-overhead model meant we could sell items at lower prices than stores. While we understood the concern, we argued that Australian riders were already shopping online — they were just sending their money overseas and so Australian wholesalers were missing out completely!”

While it was initially a challenge getting suppliers on-side, the Smart50 alumnus has now grown to turn over $4 million in revenue in the last year, amounting to a three-year growth in revenue of 162%.

“No matter what hurdles we faced, we kept finding ways around them,” Geale says.

“We now have access to all the products we wish to carry and we believe we are helping move the industry forward.”

Geale says the business is driven to provide exceptional customer service despite having no physical presence, a feat it manages while still keeping operations lean by having a cloud-based operations with team members working across the world — from Canada and Colorado to Canberra, Melbourne to the Gold Coast.

“We are able to do things as an online-only retailer that we know from experience are really difficult to do if you also introduce a physical store environment into your offering,” Geale says.

“We have defined our niche, and we’re owning it!”

While Mountain Bikes Direct is currently a fast-growing business, it wasn’t that long ago that the business was in dire straits.

“It was only three years ago that Mountain Bikes Direct was on borrowed time,” Geale says.

“We believed that the model could be successful, but for some reason it just wasn’t happening. We sat down, scrutinised the numbers, and came up with a plan to either turn the business around, or wind it down.”

After closely analysing the company’s books, Geale says it “became apparent that we’d been too lax at controlling expenses” and did not have a clear strategy for achieving profitable growth.

After being “ruthless” in cutting down expenditure, the business turned around and has been steadily growing ever since.

In the coming year, Geale says the business will be actively pursuing growth opportunities, which means scaling up advertising efforts and looking at potential partnerships to expand the business’ mountain biking offerings.