The systems engineering group, founded in 2001, offers solutions for high-tech projects ranging from quantum computing to missile defense. The company achieved international recognition in 2009 when it led an international consortium for the capability design of broadband communications satellite solutions. 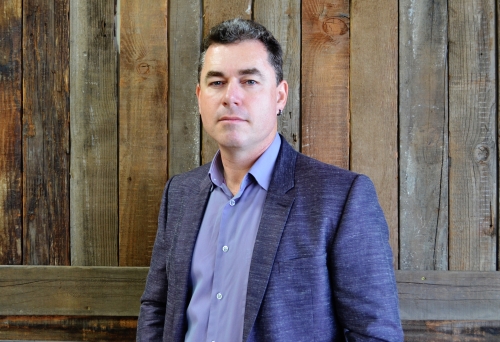 The problems that Shoal Group looks to solve are massive, but founder Shaun Wilson says the business specialises in these types of projects by starting earlier in the process, with an agile approach.

That approach has helped the company through some troubling times, such as the Defence Ministry budget cuts in 2013, which the company navigated without downsizing. However, Wilson says the ultimate goal of the business has remained: Shoal was first established as a way to “pursue challenging consulting work without suffering having to work for a consulting company”.

The company’s $7.2 million in revenue in the last financial year has helped contribute to a three-year revenue growth rate of 94%, landing it in 32nd position on this year’s Smart50 list.

Part of building the company meant flexible working systems and individual autonomy. All employees are able to suggest and implement changes, are given access to training and development, and they’re able to work from anywhere they want with an internet connection.

The business also conducts retreats to make sure people stay connected. With such an emphasis on positive, autonomous work, it’s no wonder that Wilson doesn’t have an exit plan.

“I continue to get a great sense of achievement in buildings things and striving to keep delivering real value for the nation,” he says.