The boom in residential real estate has created a plethora of apartments across Australia in both cities and suburbs – and Super Easy Storage has enjoyed every minute of the ride.

Founders Edward and Jordana Thirlwall started up in the middle of the financial crisis, and have only gone from strength to strength during the last decade. This is the third time their business has been named in the Smart50. 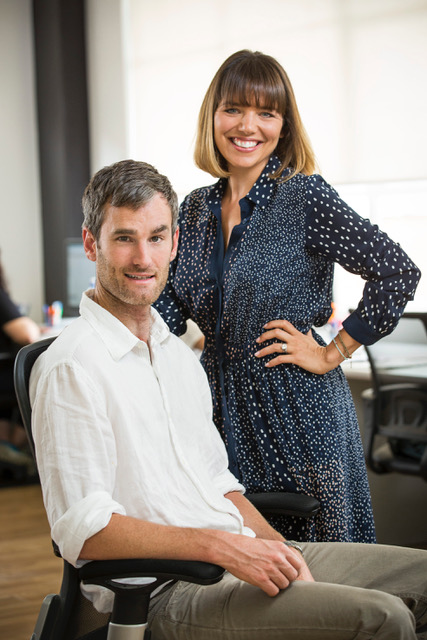 “Australians – both young and old – are living more temporary lives, in smaller homes, for shorter terms and with less people,” he says.

“As the population grows and people downsize more people the need for storage is greater than ever before.”

The business, previously known as Supercheap Storage, provides customers with storage containers that are delivered straight to their homes, then taken away to a secure facility. Each module takes just an hour to loud, which means the business can sell to customers who don’t have driveways or parking spaces suited for large storage modules.

Despite that possibility for growth, both founders say they need to remain vigilant to avoid stagnation.

“We constantly do a problem inventory analysis, where we are able to obtain new ideas and solutions,” says Thirlwall.

“We continuously try to generate new concepts in order to stay relevant in our marketplace and continue to grow our business.”

Even simple changes like monitoring a Net Promoter score survey have enabled the business to act quicker. But with demand set to rise, and a profitable business in place, what keeps Thirlwall moving forward?

“My willingness to always deliver an impeccable service and make my business as profitable and lean as possible,” he says.