Making data-led decisions is becoming important for every business no matter what industry you’re in, but Yellow Octopus founder Derek Sheen takes it to a new level: he spends a third of every day drilling down into analytics.

“Without doing this, the business will quickly fail,” he says.

His dedication isn’t unwarranted. Yellow Octopus is an online retailer focusing on quirky or funny gift ideas; Sheen says he wants it to be the home of Kris Kingle gifts. But operating online means Sheen has to spend a huge amount of time simply decoding what his data means. 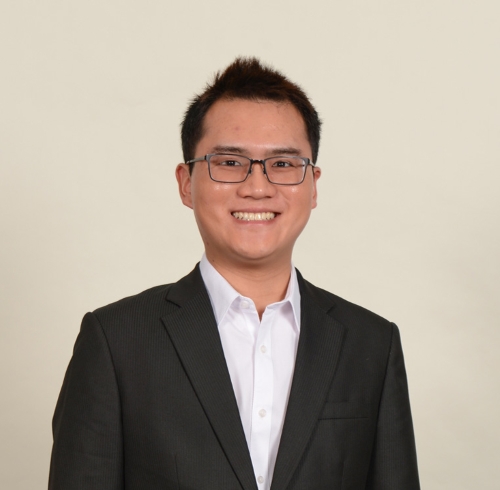 “Although I’m not really a numbers person, I quickly learnt the importance of drilling down and spending the time to collate and analyse the analytical data you have in your business,” he says.

Christmas is Yellow Octopus’ gold rush, but the retailer’s first didn’t go well: Sheen says it was chaotic and the team didn’t expect the number of orders. He even personally delivered parcels that failed to dispatch in time. It taught him a valuable lesson: if you aren’t passionate, you’ll quit during the hard times.

“It will take every ounce of determination and persistence to take you through the initial start-up period,” he says.

And that persistence is still necessary, Sheen says. Online businesses are becoming harder to start up with high customer acquisition costs and the impending arrival of Amazon in Australia. But Yellow Octopus is going from strength to strength – last year Sheen noticed more people were looking for Kris Kringle presents, rather than normal Christmas gifts.

“With over 1500 gifts under $30, this presented us with an opportunity to control this market segment. We isolated a key problem faced by everyone involved in an office, Kris Kringle, as the centre point of our campaign,” he says.

The result? Yellow Octopus turns over more than $2.5 million a year and has once again made the Smart50 list. But Sheen says it’s his team that provides him with the ability to move forward.

“I strongly believe that to fully empower staff members, it is important to support their decision, even if you may not totally agree with it,” he says.

“But more importantly, then review and discuss their performance afterwards. This is how people can learn and do an even better job next time round.”