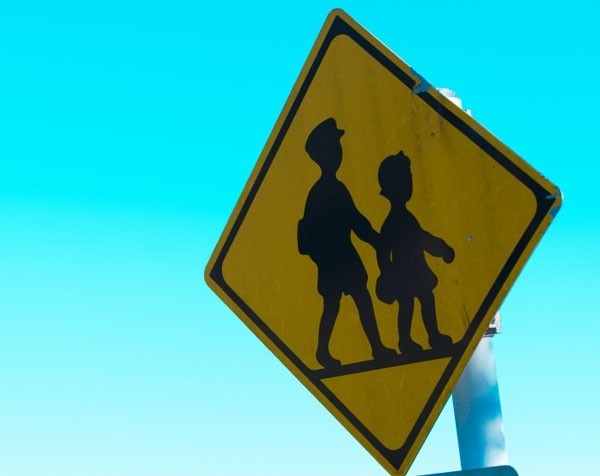 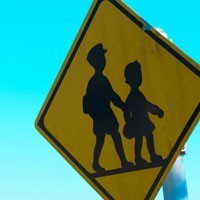 A complaint about a billboard that featured a naked woman straddling a naked man who was online shopping using his laptop has been upheld by a watchdog because the ad was displayed within 200 metres of a primary school.

The ad by Glandore Hydro, an online hydroponics shop based in Glandore, South Australia, appeared on the side of the business’s building with the words “GLANDOREHYDRO.COM – Shop Online – Anywhere, anytime.”

The Advertising Standards Board ruled the billboard breached the advertising standards code provision that requires advertising or marketing to treat sex, sexuality and nudity with sensitivity to the relevant audience.

The complaint received by the Ad Standards Board claimed the billboard objectified women, with the complainant saying it would be difficult for her to explain it to her children.

“I wonder how I would explain this to my daughter. I also think it sends an unhealthy message to boys and men about intimacy. It is within 200m of a primary school, with a major tram stop on other side,” the complainant said.

The complainant also said the image seemed to be “pretty gratuitous and on the lewd side, inappropriate for primary aged children”.

While the Ad Standards Board said the image of a naked woman with a naked man was not exploitative or a degrading image of the woman, it was concerned the advertisement was close to a school and tram stop.

The board said while the “private areas” of the couple were not visible, “the image suggests they are naked and involved in a sexual encounter”.

It also said the “use of sex and nudity in an advertisement for a hydroponic store has no relevance to the product”.

“The board considered that the use of this style of imagery to promote the online shopping facility is strongly sexualised and that the size of the advertisement means that the audience would be broad and would include children,” the board said.

The advertising watchdog decided the level of nudity and sex-related activity shown in the ad was at a “high threshold”, and overall it found the advertisement “did portray a sexualised image and did not treat the issue of sex, sexuality and nudity with sensitivity to the relevant broad audience”.

Glandore Hydo did not provide a response to the Ad Standard Board’s ruling and when contacted by SmartCompany this morning also said they had “no comment”.

Dean Wilkie, a lecturer in the School of Marketing at the University of New South Wales, told SmartCompany this morning the lesson for other advertisers is to consider the appropriateness of the advertising medium, adding the ad in this case was also likely to be something that would polarise people.

“Consider the medium during the creative process so you don’t run into these sorts of problems,” Wilkie says.

“When you’re making these ads and evaluating them on strategy, consider where they will be. In a high traffic area, you might need to consider the primary school down the street.”