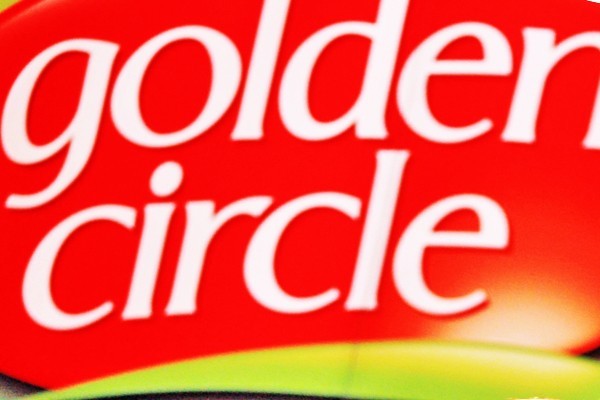 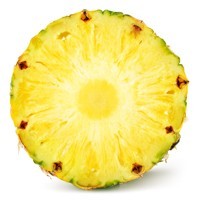 The advertising watchdog has dismissed a complaint against a Golden Circle ad after one person thought the company was misleading consumers by implying its pineapple juice was made exclusively from pineapples grown in Australia and not a mix of local and imported ingredients.

The television advertisement features a man and a girl at a pineapple farm on a sunny day, before the man cuts a pineapple in half.

A voiceover proclaims the juice contains “sunshine-grown fruit in every glass”.

However, one viewer took issue with the advertisement, complaining to the Advertising Standards Board the commercial was “misleading” because it implied Golden Circle’s pineapple juice was made from fruit grown in Australia.

“Golden Circle pineapple juice is made from imported and local product,” the person said.

“I am not a scientist, so I cannot analyse the content that is imported, but cannot see Golden Circle importing the water content. I see this advert as being very misleading.”

Golden Circle brushed aside the claims, telling the Advertising Standards Board the ad did not contain any representations about the country of origin of the pineapples used.

“The complainant has not provided a detailed explanation for his conclusion that the pineapple that is shown in the advertisement is an Australian pineapple,” Golden Circle said in its response to the watchdog.

“It follows that if the complainant’s position is upheld, then any advertisement filmed in Australia, using Australian actors could be deemed a representation of the country of origin of the product being served.”

Golden Circle also pointed out the farm depicted in the advertisement is “entirely generic” and could be “located in any pineapple growing region in the world”.

The Advertising Standards Board agreed, ruling the average consumer would expect an Australian advertisement would be filmed in Australia.

“The advertisement does not create a strong impression that the product is purely Australian,” the Ad Standards Board said in its case report.

While Golden Circle succeeded in this case, other brands have not been so lucky.

Earlier this year, diary giant Fonterra was forced to pull a television ad for its Tamar Valley yoghurt because it showed photos of the Tamar Valley in Tasmania when in fact the product is made from both local and imported ingredients.

Dean Wilkie, a senior lecturer in marketing at the University of New South Wales, told SmartCompany the advertising watchdog can come down hard on brands using country of origin claims in advertising because these claims influence consumer behaviour.

“Country of origin is what we call a secondary association, but it’s a very important association,” Wilkie says.

“Brands can leverage those secondary associations such a region or country in a similar way to what a celebrity can do for a brand. So when you see an ad that portrays a certain region, it can have a positive effect on consumer’s perceptions.

“They can obviously influence buyer behaviour.”

I’ve just purchased three cans of pineapple pieces, with the golden circle signage, only to find that they are pineapples grown in Indonesia. What is wrong with our Australian pineapples I ask. I would never have purchased them if I had have realised they were not Aussie grown..