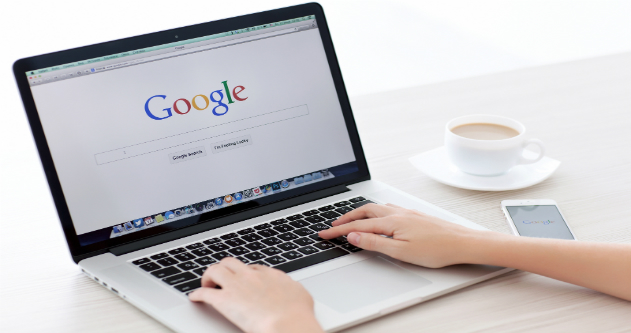 Influential tech giant Google has announced it will heavily restrict all advertising on its platform by third-party tech support providers, in a bid to combat the rise of “harmful” and fraudulent companies advertising in the sector.

The global restriction for ads in the tech support sector will be followed by a roll-out of a verification service that will sort the legitimate companies from the illegitimate ones.

In a post on the Google Ads blog, Google’s director of global product policy David Graff said the company is currently waging a “daily fight” against bad actors in the space, leading to the new hardline policy. Google says it currently takes down more than 100 ‘bad ads’ per second in the fight against fraudulent actors.

“For many years, we’ve consulted and worked with law enforcement and government agencies to address abuse in this area. As the fraudulent activity takes place off our platform, it’s increasingly difficult to separate the bad actors from the legitimate providers,” Graff said.

“These efforts alone won’t stop all bad actors trying to game our advertising systems, but it will make it a lot harder. There’s more to do, and we’ll continue committing the resources necessary to keep the online advertising ecosystem a safe place for everyone.”

The change means all ads for third-party tech support are being restricted by Google, even for legitimate companies. However, Google has said it plans to roll out a verification program for legitimate providers of IT support.

Speaking to SmartCompany, co-founder and managing director of IT services company Rock IT Nik Devidas says the changes are indicative of something dodgy going on in the ad space for tech support. Rock IT was founded in 2003 to service the SME market and employs around 20 support staff and technicians in Australia.

Devidas reflects that when pay-per-click advertising first came about over 15 years ago, IT services companies were the first to jump on board and costs per click shot up to $20-30 each. In recent times those costs have continued to increase without providing results, and the co-founder thinks the rise in fraudulent players could be to blame.

“We’ve gone through a few phases with pay-per-click, and recently we’ve been hitting our payment thresholds without any leads of any quality coming through,” he says.

“This might explain why we’ve been so unsuccessful with our campaigns. Over the past years, we’ve spent thousands on pay-per-click advertising and we haven’t gotten a single quality customer from it.”

However, rather than scaring him away from pursuing Google advertising for his business, Devidas believes the change in policy by the search giant this might give Rock IT an incentive to look at using Google Ads again if it is able to go through Google’s verification program. He hopes that with all the dodgy operators weeded out he may be able to get better results.

“We’ll definitely look at it again, especially if it has any impact on the AdWords bidding process, because in the past, spending $100 for a customer was a cheap cost of acquisition,” he says.

This isn’t the first time Google has come out swinging against fraudulent operators looking to swindle customers via its Ads platform; it banned all ads for bail bonds services earlier this year and imposed significant restrictions on ads for payday loans in 2016.

Devidas says due to his company relying more on face to face and relationship-based marketing, he wasn’t aware of the dodgy operators taking out ads for tech support. However, he has seen scammers in the IT services space going to significant lengths to catch out customers, including paying for customer relationship management software to coordinate full marketing campaigns.

“While these groups are persistent and work continuously to spread false information, we have taken down a large number of the sites offering fake support numbers and we will continue to do so,” a spokesperson for Facebook said at the time.

NOW READ: David Jones, Myer hit by marketing scams: How to shut down scammers by listening to what the internet says about your business