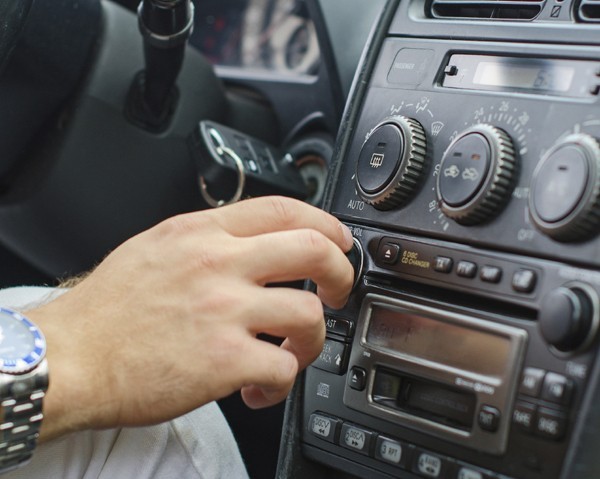 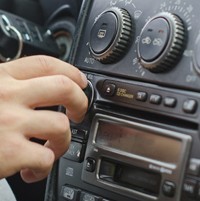 The company that produces UBD Gregory’s Street Directories has said it will not advertise with radio station 2GB again, after its Father’s Day ad was pulled from the station because morning show presenter Ray Hadley found the ad “highly, highly inappropriate”.

The ad, which has been described as “light-hearted and a big tongue in cheek” by Gregory’s publisher Hardie Grant, used a voiceover that asked listeners “Ever wanted to tell dad to get routed?”

“Well, this Father’s Day, you’ve got the opportunity to do exactly that. With over 600 new roads added this year, he’ll be sure to love being told to get routed. Hey Dad, get routed.”

Hadley slammed the ad after it was played during his show on Wednesday morning, reports Mumbrella.

“I have no doubt that some smart ‘A’ with a pony tail and piercing thinks it’s witty,” he said.

“It may be witty but it won’t be on my program again I can assure you.”

Hadley told his listeners the radio station has “certain standards that we adhere to here, we have a lot of fun and jokes but we don’t cross the lines of what should be decent and fair”.

“What the advertisers should realise is that many young mums listen to my program with many young children in the car, and it’s tough enough to negotiate my way through some of the stories I have to negotiate through on air without having offensive commercials,” he added.

Macquarie Radio Network has reportedly withdrawn the ad from the Sydney-based 2GB, as well as 6PR in Perth and 5AA in Adelaide.

In response to Hadley’s comments and the ad being pulled from the station, Hardie Grant marketing director Roxy Ryan told Mumbrella the company would not “be looking to advertise with the Macquarie Network again actually, given this experience”.

Ryan said the ad is part of a larger campaign, which includes advertising and a total budget of around $150,000, and was intended to target tradespeople and others who spend a lot of time in cars.

The campaign was also intended to follow on from last year’s Father’s Day campaign for Gregory’s, which told consumers to tell their dad to “get lost”.

Speaking to SmartCompany this morning, Ryan says the same ad is still running on several other radio stations and the publisher has not received any other complaints.

“It seems to us that Ray is taking what was meant to be a bit of fun much too seriously,” Ryan says.

“I’d argue most of his listeners would think it was a big tongue-in-cheek and wouldn’t be offended, that’s certainly the feedback we have had over the past day.”

“It’s a shame Ray feels that it’s his decision to decide which ads go to air,” Ryan adds.

Janey Paton, director of marketing and public relations firm Belles and Whistles, told SmartCompany advertising that includes a play on words is becoming more prevalent as “more and more brands are desperately trying to get cut through” in an increasingly crowded market.

“Generally, this play on words have a bit of a rude connotation,” Paton says.

However, Paton warns small businesses to “be very careful when going down this path”.

“An advertising agency might come up with a great campaign but at the end of the day it’s the brand’s reputation on the line, not the agency’s.”

Paton also says businesses that chose to advertise on radio should be mindful of the large followings individual presenters such as Hadley, who are “brands” themselves, have.

“Some people who may not have heard the ad may have heard his opinions and now see the brand in a negative light,” Paton says.

SmartCompany contacted the Macquarie Radio Network but did not receive a response prior to publication.