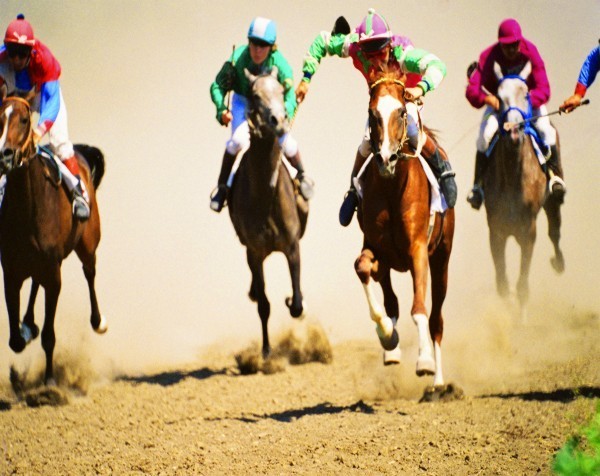 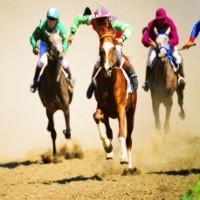 Victorian thoroughbred racing venue Quilly Park has been forced to amend a print advertisement that said treating a woman like a race horse will mean “she’ll never be a nag” after the advertising watchdog ruled the ad’s slogan discriminated against women.

The print ad is the latest commercial to breach Section 2.1 of the Advertiser’s Code of Ethics, which prohibits advertising that “portray[s] or depict[s] material in a way which discriminates against or vilifies a person or section of the community on account of race, ethnicity, nationality, gender, age, sexual preference, religion, disability, mental illness or political belief”.

The full text of the ad said: “Treat a woman like a race horse and she’ll never be a nag. Quilly Park. Creating champions.” It was followed by the URL for the Quilly Park website, www.quillypark.com.au.

The complaint received by the Advertising Standards Board labelled the ad “sexist and offensive to women”.

“The country race meeting is a family event and a significant number of jockeys were women – making the offensive advertisement even more disgraceful,” the complainant said.

Responding to the complaint, Quilly Park as the venue is a “thoroughbred operation”, the company “thought the ad was more directed at the male audience [as] males predominantly own thoroughbreds”.

Quilly Park said the ad was in “no way meant to offend anyone” and given “public issues such as family violence and the recent issue in the mounting yard at Flemington, we thought a play on words in the environment we are targeting might create a laugh. And a discussion.”

“The monies invested in thoroughbreds is extraordinary. Owners spend and expect their horses to [be] treated extremely special at all times. Quilly Park has only had female jockeys ride our horses this season,” said the company.

The Advertising Standards Board considered two definitions of the word nag – to torment by persistent fault-finding, complaints or importunities or an old or inferior horse – and ruled regardless of the interpretation used, “the overall impression is negative towards women in general”.

“The board acknowledged that one interpretation of the advertisement is that if you treat a woman well, like a valuable racehorse, she won’t be unpleasant and considered that whilst this is tasteless, it is not discriminatory,” said the board in its ruling.

But the board said the most likely interpretation of the ad is “it is comparing a woman to an animal and that you need to treat a women like an animal in order for her to look or behave how you want, and that if you don’t treat her well, then she will resort to a default setting of being a ‘nag’.”

Finding the ad breached the industry code of conduct, the board said Quilly Park’s assertion that the ad was targeted to men “further enforces the negative meaning of the advertisement”.

“The first thing is there is a well-established problem of likening women to animals in advertising,” Rosewarne says.

“So it is grossly naïve or incredibly stupid for the advertiser not to understand this has been a problem for decades. It doesn’t work anymore and you are going to have your ad pulled.”

The other issue is the claim from Quilly Park that the ad is not offensive because it was intended for a male audience only, Rosewarne says.

“And it is an erroneous idea that most men are okay with sexism … most men are not like that so where is this mystical population of men that finds this kind of advertising funny?”

And apart from its depiction of women, Rosewarne says advertising that relies on gendered stereotypes is simply “bad advertising”.

“The horse racing industry is often seen as an antiquated industry and so if you want to present a modern place for people to go, why are you using 1950s-style advertising?” she says.

SmartCompany contacted Quilly Park but did not receive a response prior to publication.