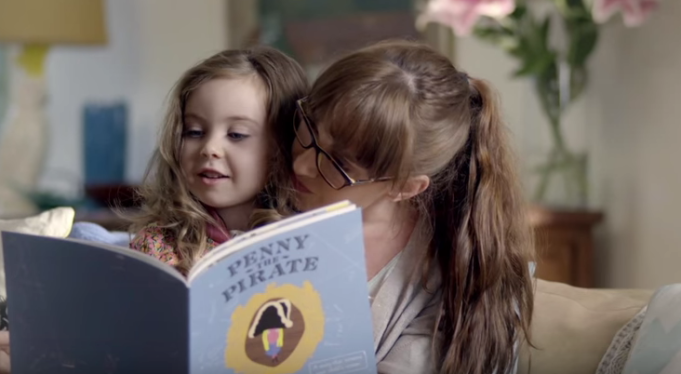 A marketing campaign for Australian eyewear retailer OPSM has been named the most effective in the world.

OPSM’s ‘Penny the Pirate’ campaign snagged the top spot in this year’s Warc 100 rankings, an annual list that examines the effectiveness of the world’s biggest advertising campaigns.

The ‘Penny the Pirate’ campaign involved OPSM developing and distributing a free children’s book that allows parents to test their children’s vision as they read to them.

The book is also available as an app on Apple and Android tablet devices.

The campaign was developed by the Australian division of marketing company Saatchi & Saatchi and also involved running television advertisements to promote the free children’s book.

Following the launch of the campaign, the number of eye tests conducted by OPSM jumped by more than 23% year-on-year, according to Warc.

More than 126,000 copies of the book have since been supplied to parents.

The book is also now being used by not-for-profit organisation OneSight as a way to easily test children’s eyesight in remote communities, according to Mumbrella.

Other marketing campaigns to make the top five in this year’s Warc 100 include the ‘LikeAGirl’ campaign that encouraged people to rethink the way they condition girls to think less of themselves, and Volvo’s live test series, which featured a man doing the splits while balanced between two reversing Volvo trucks.

An awesome effort by the Aussies. That “man” doing the splits just happened to be Jean-Claude Van Damme.