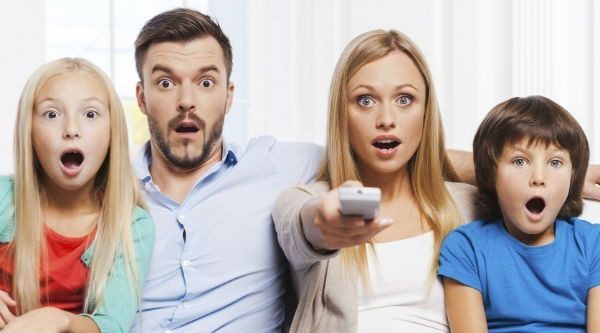 If you haven’t heard about the astonishing blunder at the 89th Academy Awards on Monday, you’ve either been living under a rock or you don’t really care about the Oscars — both of which are totally acceptable excuses.

To quickly clue in those who don’t know, when presenting the Best Picture Award, presenter Warren Beatty has handed the wrong envelope, which lead to the award being pre-emptively presented to the film La La Land.

The real winner was the film Moonlight, so actors awkwardly shuffled offstage, and social media exploded.

Read more: Meet the two university friends from Melbourne who got their MOUS fitness water bottles in gift bags for the Oscars

Big four accounting firm PricewaterhouseCoopers has been responsible for the Oscars results being safely given to presenters for 83 years, and released a statement owning up to its mistake following the event.

“We sincerely apologise to ‘Moonlight’, ‘La La Land’, Warren Beatty, Faye Dunaway, and Oscar viewers for the error that was made during the award announcement for Best Picture,” PwC said.

“The presenters had mistakenly been given the wrong category envelope and when discovered, was immediately corrected. We are currently investigating how this could have happened, and deeply regret that this occurred.”

Whilst film enthusiasts and celebrities reeled at the colossal bungle, quick-thinking brands put their heads down and employed a touch of effective newsjacking.

Not getting the Best Picture? #shouldve #Oscars pic.twitter.com/G9RTp3IDVh

Other brands including confectionery brand Skittles also jumped on the event, with varying levels of success.

Look on the bright side, you’re ALWAYS right when you’re opening a bag of Skittles! #envelopegate pic.twitter.com/oC76iJDTuM

For businesses with an ear to the grounds for opportunities like this, advertising expert Catriona Pollard advises it only works if you act quickly.

“Newsjacking only works if you do it instantaneously. If we saw brands do it in one month’s time, or two weeks time, it would have completely lost its value,” Pollard told SmartCompany last year.

“It’s really critical to have good visuals, particularly if you’re applying it across social media. With these rapid campaigns, you have to tick a lot of boxes,” she says.