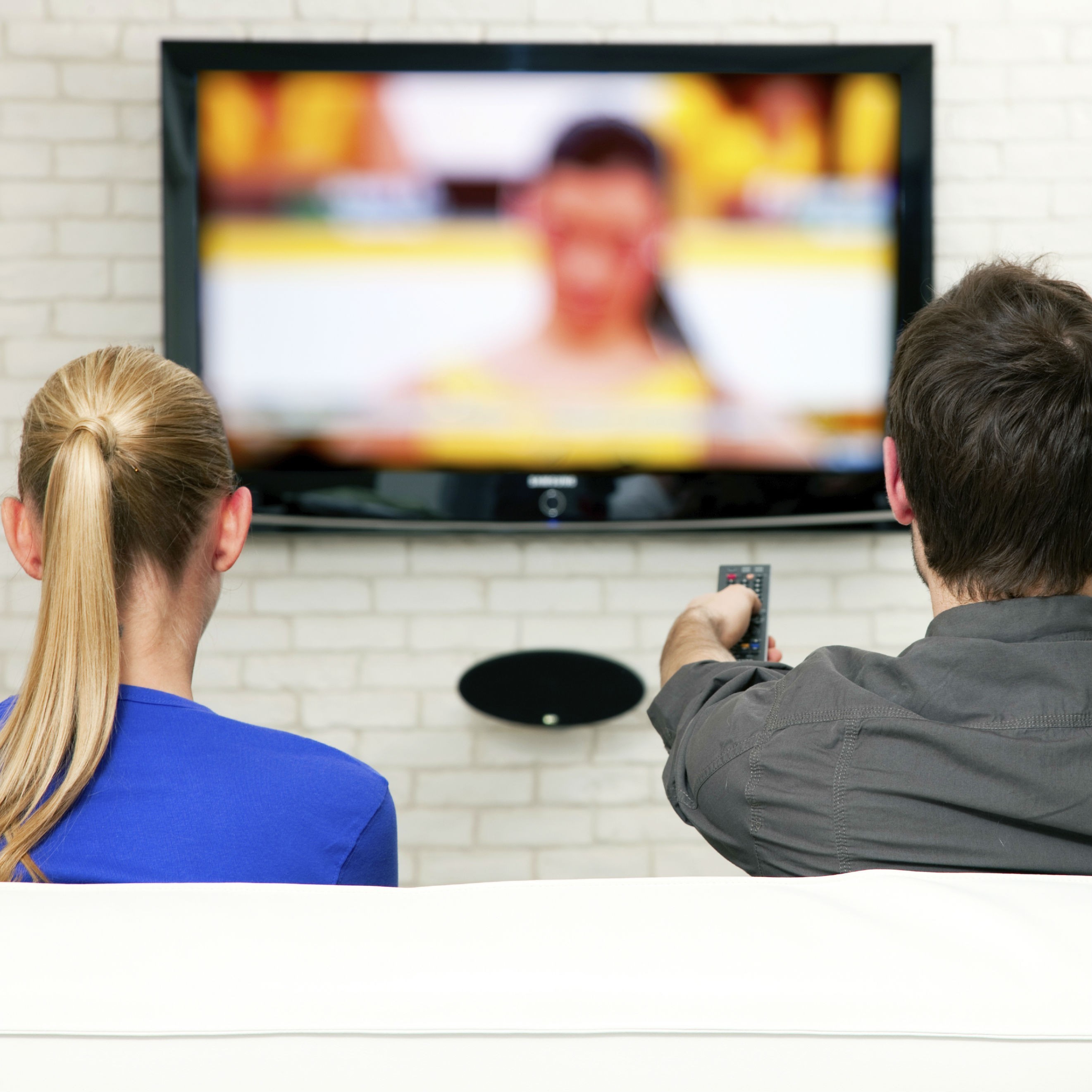 The advertising watchdog has dismissed a string of offensive language complaints about a TV ad for Handee Ultra paper towels that featured several people spilling things and saying “sheet” and “this sheet really works” as they reach for the product.

Complaints received by the Advertising Standards Board about the Handee Ultra pack ad, which also ended with the words “This is the good sheet”, centred on similarities between the word sheet and a familiar swear word.

The complainants claimed the ad deliberately made sheet sound like a swear word and said it was a “shock attention-grabbing” ad being played in a family viewing time slot.

“This is trying to be a smutty play on words or something, given the similarity of sheet and shit,” one complainant said.

“Really, not good and we deserve better advertising standards than this.”

“It is offensive, not in the least bit funny – and definitely not suitable for viewing at a time when families with small kids are watching TV,” another said.

Another complaint took aim at the accent used by one of the people in the ad, which appeared to accentuate the similarities between the two words.

“They are substituting sheet instead of shit… they even have a New Zealander to make it sound worse,” they said.

The advertiser, Asaleo Care, responded to the complaints by saying the ad about its product intended to capture the “emotion that one feels and the behaviour that one exhibits when an accidental spill occurs in the home”.

“The ad leverages the insight that when a spill happens we all respond with an emotional outburst in some form or another and paper towel is a natural go to solution in these moments,” the company said.

“In this ad, instead of using a harsh word or an expletive after a spill, the characters say ‘sheet’.”

In dismissing the complaints, the Advertising Standards Board noted that while there is a suggestion of the swear word, the word sheet was “contextualised immediately” by onscreen imagery of the hand towels being used to wipe up mess.

The board also noted the ad differed to a recently upheld complaint about a television advertisement for a hair product that used the phrase ‘F‘n’L’, in which the board considered there was a strong similarity with the phrase ‘effing hell’.

“In contrast to the above case, the board considered that in the current advertisement the use of the implied word ‘shit’ is not as strong as the implied ‘f#cking hell’ used above,” board members said.

Overall the board found “in the context of an advertisement for paper towel, the implication of a mild swear word is not inappropriate and would not be considered strong or obscene language by most members of the community”.

Michelle Gamble, “chief angel” at Marketing Angels, told SmartCompany while slightly controversial, she believed the ad was on the “right side of the line”.

Gamble says the ad was “quite clever” and in family situations, instead of swearing in front of children, parents often resorted to similar words.

“The ASB has shown common sense and has prevailed in this case,” she says.

Gamble says it was also a good reminder to companies to test their advertising beforehand and ask consumers.

“Ask their opinion, you’re going to get a good sense of clever versus offensive,” she says.

“I think it’s a good bit of advertising and Handee deserves to have it on air.”

SmartCompany contacted SCA Hygiene Australasia but did not receive a response prior to publication.