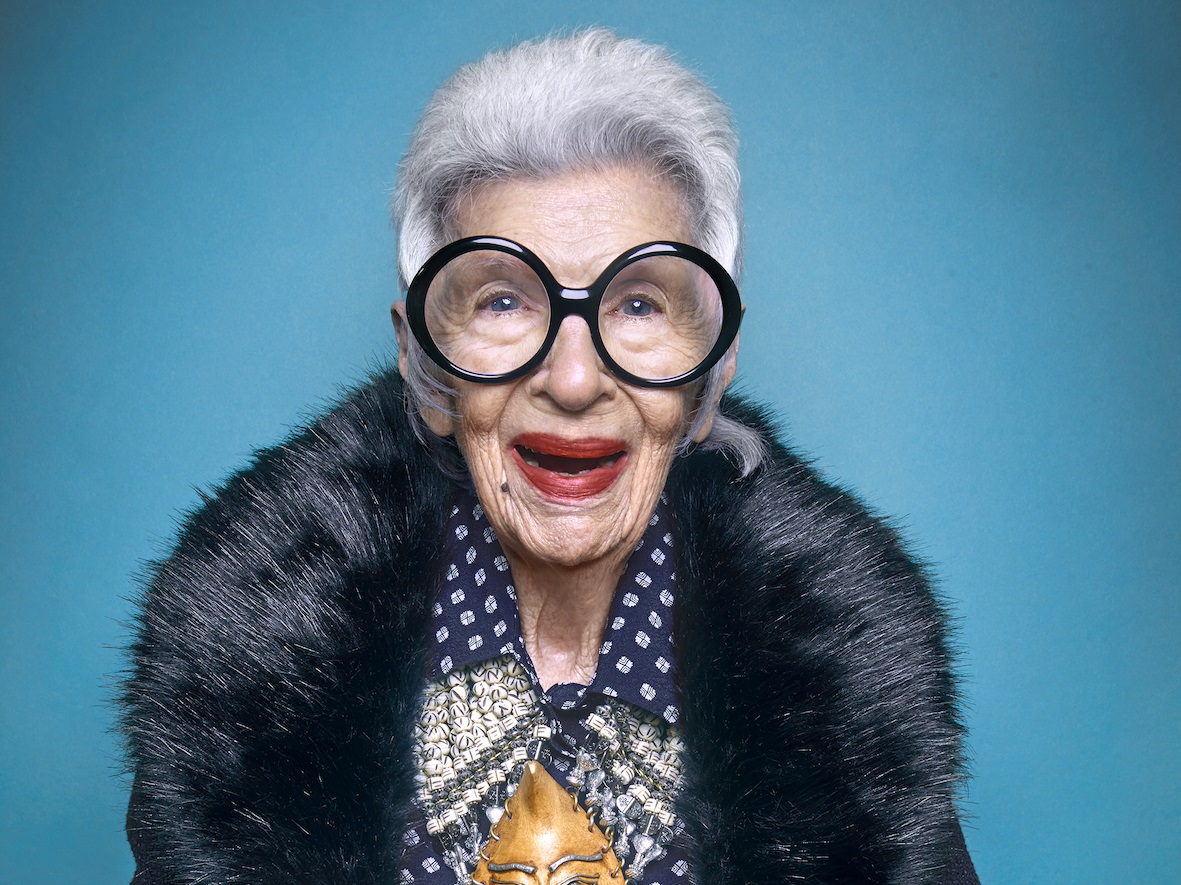 The campaign is centered on the idea that style is not defined by age but rather attitude.

Blue Illusion is a French inspired women’s clothing brand established by husband and wife Donna and Danny Guest, with more than 120 stores across Australia, New Zealand and in California.

Apfel is perhaps best known for her association the interior-design firm that furnished the White House for Presidents Truman through to Clinton, as well as her iconic oversized black glasses and eccentric style.

“She has liberated women from the ideals of age as a limitation; rather inspired them to not even question it,” she said.

“[Iris] has this ‘what’s your number?’ attitude where the higher the better. Her confidence is equally empowering as it is elegant,” Guest said.

Dr Lauren Rosewarne, a senior lecturer at Melbourne University and advertising expert, told SmartCompany this morning the Blue Illusion campaign seems different because it veers away from stereotypes of clothing models.

“From my perspective, the biggest shortcoming in advertising is diversity,” she says.

“Therefore, having women that fall outside of the typical young/thin/white standard is crucially important.”

“The selection of models in advertisements elevates a person to a position of esteem and, often, desirability. Using a 94-year-old in such a campaign is a small contribution to fuelling the idea that beauty comes in a lot of different presentations.”

However, Rosewarne says a key part of advertising for businesses is standing out from the crowd and Blue Illusion is very much taking advantage of this.

“Let’s not forget that advertising is about getting noticed and getting attention. While it is great to see an older model used in a campaign – and this should be applauded – it’s also necessary to recognise that Blue Illusion just wants us talking about them and helping do some of their marketing legwork.”