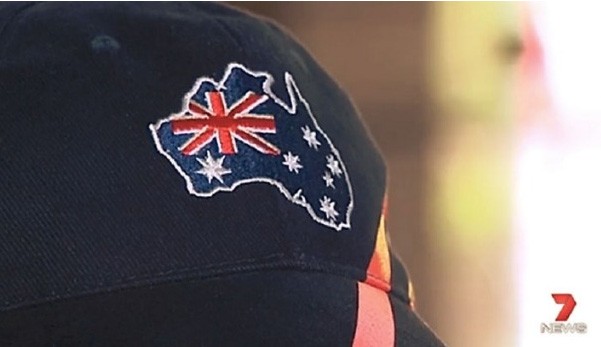 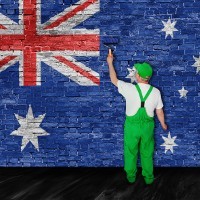 Woolworths has been forced to pull a line of hats from its shelves because Tasmania was missing from the map of Australia.

However, the supermarket giant is far from the first company to land itself in hot water in the lead up to Australia Day.

Woolworths customers flocked to the company’s Facebook page earlier this week to complain about Tasmania being left off the caps, according to Nine News, with some commenters saying the people in the marketing department should be “ashamed”.

Just last week Australian underwear brand AussieBum was criticised for advertising men’s underwear with pictures of a boomerang, an Aboriginal man standing on one leg and what appeared to be an image of Uluru.

So why do Australian companies often run into trouble in the lead-up to January 26?

Trevor Young, founder of PR Warrior, told SmartCompany sometimes businesses try to capitalise on an event such as a national holiday without considering whether it is the right fit for their company.

“They’re trying to shoehorn something when it might not necessarily be a proper fit or have the right alignment,” Young says.

“The only thing brands can really do is if they’ve got a concept is to really stress-test it every which way – across social, across the media and learn from what other brands have gone through.

“The public is doubly sensitive on nationalistic holidays.”

Young says companies need to ask themselves whether they really need to jump on board things like Australia Day.

“You’ve got to ask the hard questions,” Young says.

“Many brands file it away as it seems like a good idea at the time, but maybe they’re better off being more strategic with their social media and content marketing.

“What looks like a good idea in the boardroom doesn’t necessarily look good out in the wild.”

PR analyst and author Gerry McCusker agrees, telling SmartCompany often brands are trying to leverage Australia Day by coming across as “your mate”.

“But the thing is, brands aren’t your mate,” McCusker says.

“They aren’t your pals. And the public has gotten much more cynical. A joke between you and me is one thing, but when the brand does it… the bullshit meter is high.”