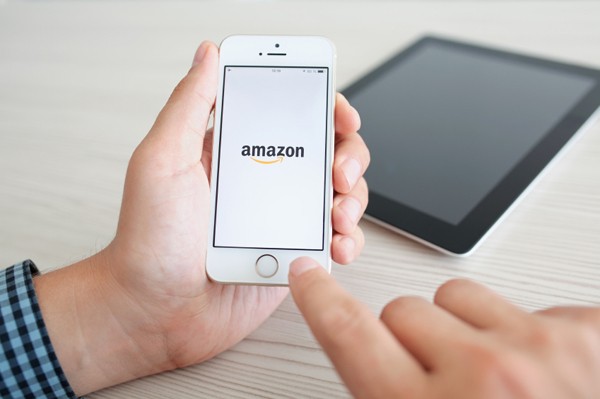 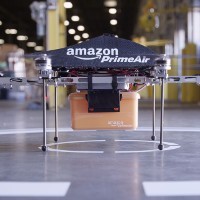 Ecommerce giant Amazon has come under fire after running a marketing campaign that used Nazi symbols in advertisements on New York public transport.

The marketing stunt was designed to promote a new alternative history TV series to appear on Amazon called The Man in the High Castle.

Based on the novel on the same name by Phillip K Dick, the series imagines what the United States would have been like if the Germany and Japan took control of the country following World War II.

To promote the series, Amazon decorated New York subway cars with the American flag with a Nazi coat of arms, along with a flag from a fictitious Imperial Japan.

Amazon has since pulled the marketing campaign after New York’s mayor Bill de Blasio called the ads “offensive” to Holocaust survivors and the wider community, according to Mashable.

Numerous people have taken to social media to vent their anger at the marketing campaign, describing the Nazi imagery as “wrong” and out of touch with community standards.

“I served in the US navy with pride and honour and putting Nazi crap on our flag as advertising doesn’t cut it,” one man wrote on Amazon’s Facebook page.

“I called Amazon and cancelled my Amazon credit card.”

Other people said the marketing campaign was highly offensive given the Americans who died in World War II.

“I don’t know why any American would be okay with defacing our flag with crap like this,” another person wrote.

“It’s so wrong! No-one should be okay with Nazi symbols on our flag.”

Marketing expert and director of InsideOut Public Relations, Nicole Reaney, told SmartCompany this particular marketing stunt was “thoughtless” and has drummed up controversy that doesn’t even align with Amazon’s brand.

“There are brands that edge on controversy and we expect them to undertake campaigns like this – but Amazon is just not one of those brands,” Reaney says.

“This same mistake was made by Woolworths and Target this year when they rolled out Anzac Day campaigns and then needed to retract them due to public backlash.”

Reaney says businesses should stay clear of spruiking their products or services off the back of sensitive historical issues or current tragedies.

“Controversial issues like religion, violence, racism and politics, tragedies such as loss of life, serious illness, public disasters like floods, fires and sieges and commemorative moments are generally times when a brand should take a conscious assessment of its marketing effort,” she says.

“A brand reputation relies on the perceptions and impressions of the complete spectrum of stakeholders – government, general public, consumers, media and communities – anyone who could have a vested interest in the messaging.”

“Before embarking on brand communication, these stakeholders and potential reactions need to be evaluated.”

SmartCompany contacted Amazon but did not receive a response prior to publication.